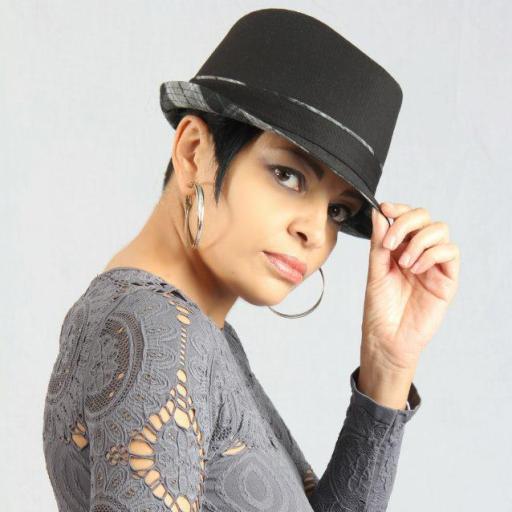 EARLY LIFE: Cherry Elizabeth Godfrey was born in Man, WV, to Vivian and Earl Godfrey, Sr. She is the youngest of five children. SOLO CAREER: Cherry began her solo career at the age of 15. At the age of 17, she left WV and relocated to Columbus, OH., with her family. A few years later, she was the first person to be appointed as National Soloist in her church organization, Emmanuel Tabernacle Baptist Church Apostolic Faith, Inc., which had 21 satellite churches along the east coast and southeast region. For many years, she traveled to various locations ministering in song. In 2006, Cherry relocated to Atlanta, GA. She began serving under the leadership of Bishop Dale C. Bronner, Word of Faith Family Worship Cathedral. Under his leadership, she was blessed with many opportunities to sing background with gospel artists such as: Darwin Hobbs, Adlan Cruz, Israel Houghton, a live recording 2009 w/Vicki Yohe ("Reveal Your Glory"), Martha Munizzi, Joe Pace and many others. On March 14, 2013, Cherry released her first single, "Turn Us Back" a collaboration with Stellar Award Winning Artist Kynne (to many of you formally known as Kenny Smith).