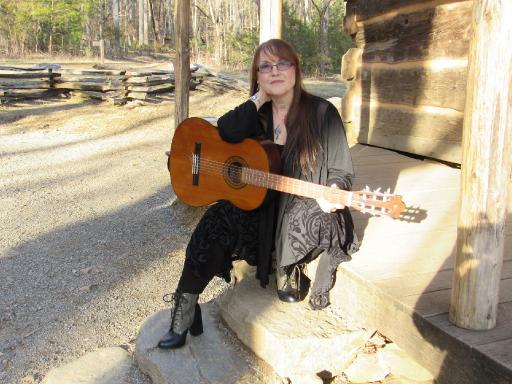 About Ann M. Wolf: She is a Multi-lingual Songwriter & Recording Indie Artist that composes & sings in a wide variety of genres, from Blues to Bluegrass; but no matter the style, she always offers a message of Hope, Healing, Unity & Redemption. Read more about Ann's recordings.

Songwriting & Performing: Ann has been writing, recording & performing her own spiritually-based music & narrations for over four decades. She has been a solo or contributing artist on over 20 albums. She has performed in special events, music venues, conferences & honor ceremonies over the years as well as having had the leading roles of Mary & Mary Magdalene in theatrical productions, both in the USA & in Europe. Read more Bio.

A Voice for Freedom: Currently Ann is devoted to composing, writing, speaking & singing about two kinds of Freedom, the first being the Freedom we gain for our soul via our personal relationship with God. The second is Liberty of Life which has been made possible by our Constitution and sustained by those who have served in harm's way from the inception of our nation. Read about Ann's artist/speaker presentations.

SOCIAL MEDIA OPTIONS: Find Direct LINKS to most all of Ann's Social Media Profile Pages on a wide variety of News, Video Streaming, and Social Platforms, including newer sites that promote free speech & no shadow banning or censorship. Read more.

What Will We Leave for the 7th Generation

AnnMWolf » Videos » What Will We Leave for the 7th Generation 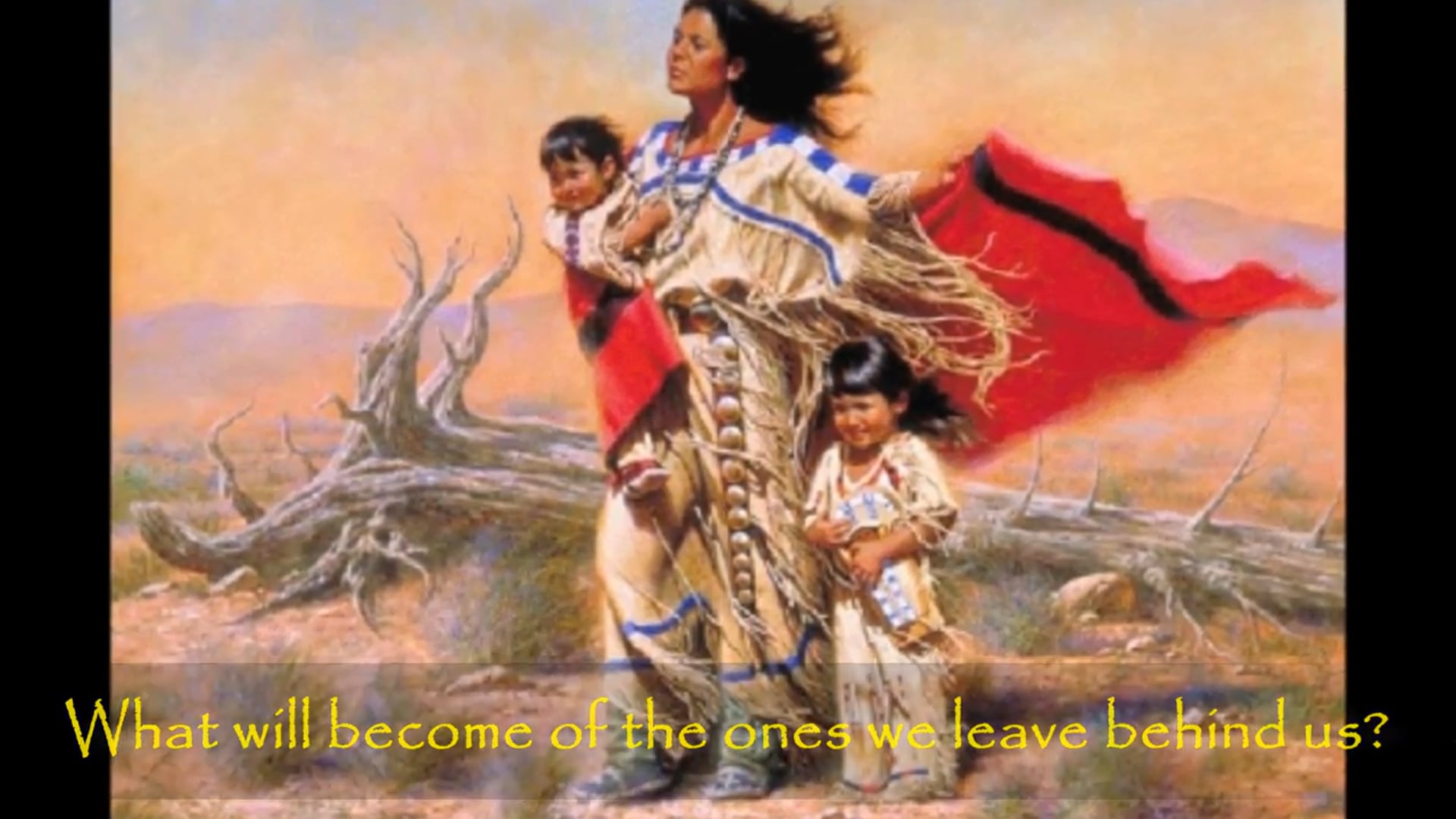 Video Description: "What Will We Leave for the 7th Generation?" ( With Lyrics)

On wings of soaring eagles and to the heartbeat of soul-stirring & rhythmic music, journey deep into the world of Native American spirituality; this video explores the question stated in the title of the song. Ann sings about our life's purpose with regard to leaving a legacy of love & good works which future generations can benefit from, a mission which would include the preservation of our beautiful planet as well as becoming responsible & caring stewards of all resources.

"In every deliberation, we must consider the impact on the Seventh Generation." Iroquois Teaching

Ann was profoundly influenced by this statement many years ago during her years with Native American events, leaders, artists, & elders; and this eventually led to the writing of the "7th Generation" song which was first recorded in the late 80s becoming the title cut of an album by the same name. Having re-recorded the song this Spring (2016), it holds a place in the lineup of tracks in her album, "Redemption."

"NEVER BROKEN" VIDEO: The extended version of this song is the soundtrack for the video, "Never Broken," dedicated to Native American CODE TALKERS, honoring them for their invaluable contribution to Freedom.

Ann also recognizes two of her Native American teachers in this video, Twylah Nitsch & Sun Bear whom she walked & served with, among other leaders, in her earlier years as a songwriter & spiritual teacher.

NOTE: This Video is offered for the purpose of inspiration & education; images & music are either original by Ann M. Wolf or are used by permission, by license, with some images having been obtained from (what the artist believes) are public domain sites. Please advise if any images require additional licenses or permissions. Thank you.


November is Native American Heritage Month; WATCH & celebrate the beauty of their culture, art, dance, and music as well as the significant contribution they have made as veterans and first-responders.