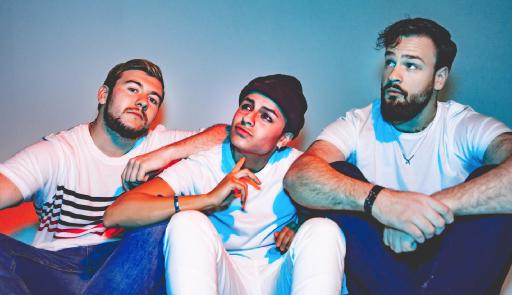 ENTT are an Alternative Dance band from London, United Kingdom. Made up of three members, the group formed in 2017 when their paths crossed over their love of similar genres of music. Combined, the trio have over 15 years between them of experience in the music industry, having been involved in several different projects before forming. Their inspirations are drawn from 80’s electronic bands such as Depeche Mode, New Order and MGMT, as well as alternative rock bands such as The Cranberries, Arctic Monkeys, The White Stripes and Florence + The Machine. Modern day electronic artists are where ENTT also draw their inspiration from, with acts like Empire of the Sun, Kosheen, Superorganism and The Prodigy. Their aim is to bring together old analog sounds from classic synthesisers such as Roland, Moog and Arturia. Then combining them with hard hitting dance and acoustic drum structures, strong lead guitar sounds from classic brands such as Fender and Peavey Amps and powerful vocals. 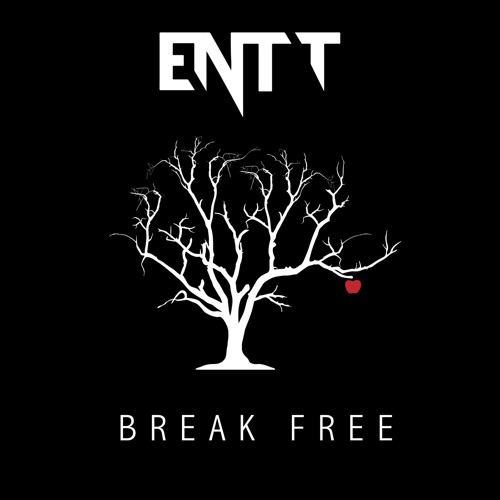