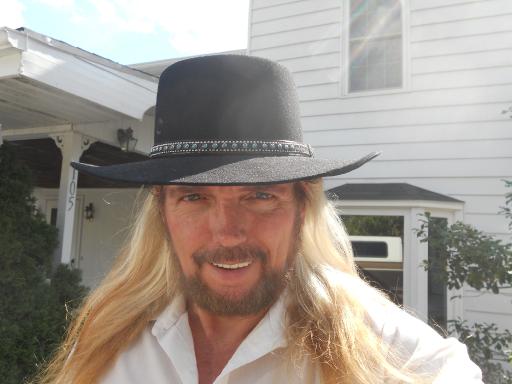 I have spent approximately forty-five years of my life performing music, either live concert, radio programs, and television guest .I spent twenty-two years on the road, traveling all over this country in the ministry as pastor, evangelist, and a missionary on the Indian Reservations, a singer, songwriter and musician. I've played blues, classic country, oldies-rock and roll, and southern rock, but a huge piece of this pie was in the world of gospel music, as a" Travelin' Preacher Man", both in groups , a soloist. and as a recording artist. I have worked on both sides of the business in a number of recording studios, as a sound engineer and behind the microphones as the recording artist. I am now the owner and operator of a recording studio, for both my own works and an occasional project for the public. But rarely has music, gospel or otherwise ever touched me in the way the songs I have included on my last (2) CD's, Because HE Cares and A Made Up Mind. So much of the message in some of these songs could have written about events that have taken place in my life. There were a number of times during the recording sessions as I tried to sing these awesome words that the people in the studio would have to stop and wait as I sat behind the microphones, lost in another place and time. My mind and spirit transported by the truth and powerful message of the lyrics in these songs. The presence of the Spirit of GOD, ever so great at times, I could do nothing but sit and weep uncontrollably. I pray always that these songs are as much a blessing to each and every listener, as they have been and still are for me. Thank You for your time. johnny T. Raven 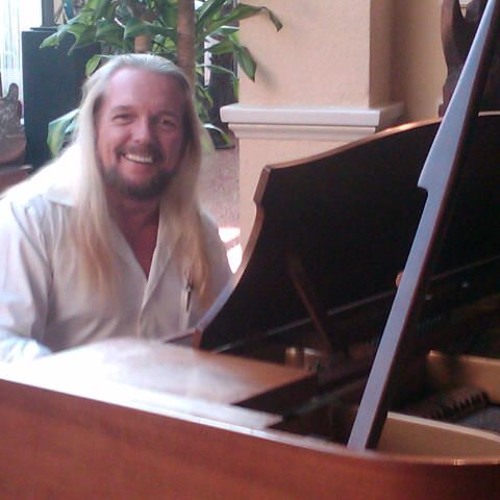 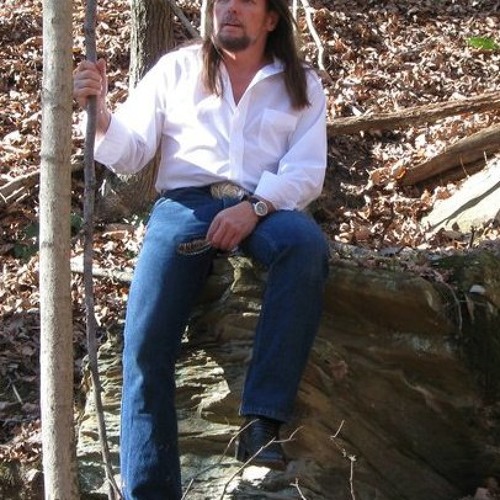 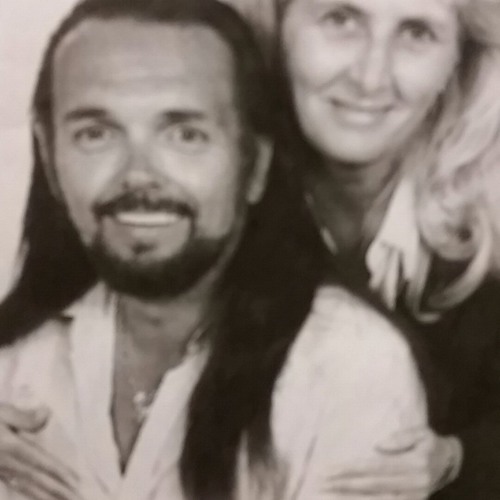 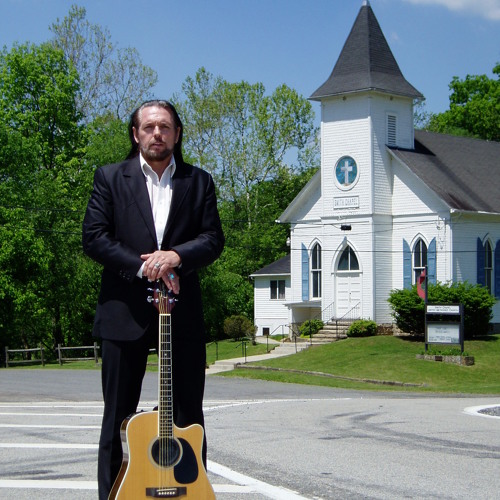 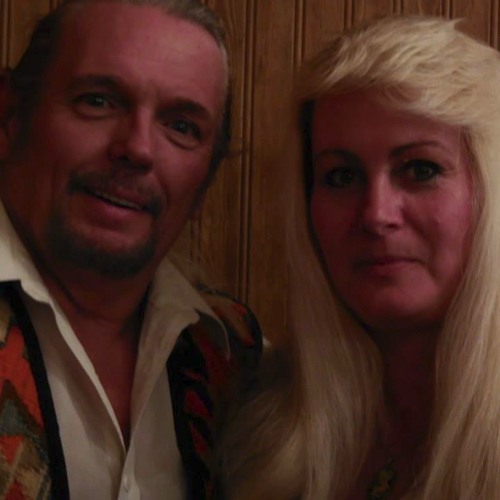 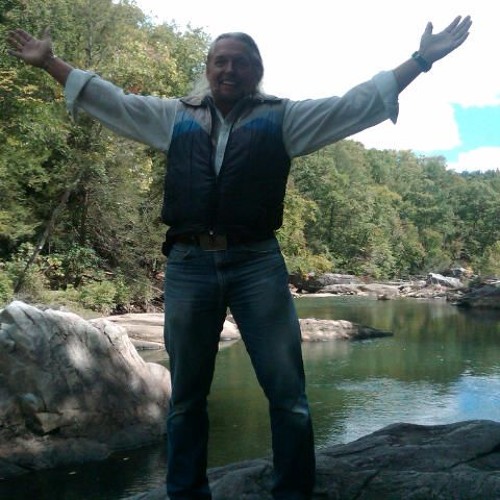