Kathy Bell grew up in a small town in Indiana . It was at a very young age when she visited the Grand Ole Opry. It was such a very important memory one in which she realized she had a musical dream. After the show she recalls looking up to her dad and saying, "One day pop I want to sing right here on that big stage. Her dad just smiled and said " Maybe, One day.
Soon after, she began playing piano and singing in the church  where her grandfather Jesse Griffith pastored for 57 years. She helped play in Nursing homes, and hospitals .
She then began playing flute with her high school band and enjoying singing with the high school choir.

Later she began competing in Karaoke Contests having fun entertaining in Costume. She realized music transformed her. It was during this time a Karaoke Dj believed in her and mentored her and she became a Wedding DJ and Karaoke Host.  She also began writing her original songs and taking them to Nashville Tennesee Songwriter Festivals and began to be an entertainer hersel known as a fun loving old gal with a clean act : Ma Bell.

Her future dreams are still to perform on that Grand Old Opry Stage and to go out and perform now. 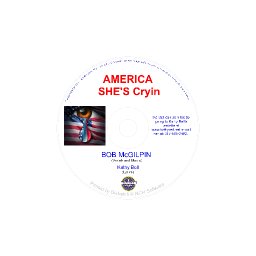 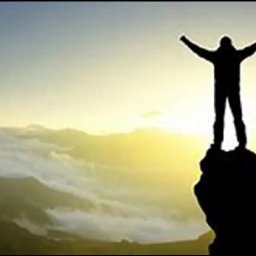 So very happy to see my music now on.indie Gospel