God does it His way

Everett Adams » Audio » God does it His way

GOD DOES IT HIS WAY

God did it His way---not as man would do

He chose the lowly Shepherds---to tell His good news to

He chose a lowly stable---not a palace so grand

For His Son to be born in---this Saviour of man

God does it His way---man may not understand

So God gets the glory---that’s not deserved by man

God does it His way---so that we may see

It’s His strength we lean on---not our frailty

God did it His way----and not as man would

He chose David as His king---no one else understood

He chose Gideon to fight---with a very few men

So God would get the glory---that was due to Him

God did it His way----sent His Son to die

So we can be forgiven---through Jesus sanctify

This sacrifice of Jesus---could set all men free 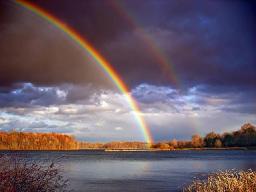