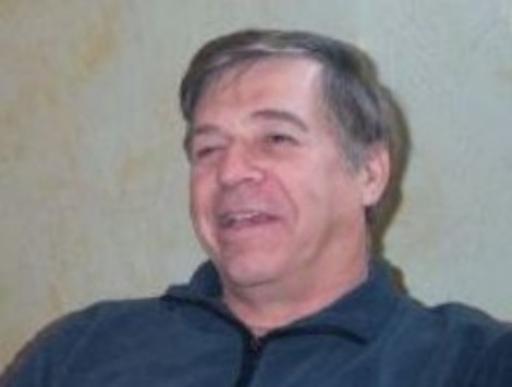 It is finished(is the start of the end)

IT IS FINISHED (WAS THE START OF THE END)

With Jesus on that tree Satan claimed victory

But it was not to be it would start his demise

But he listened attentively when he heard these cries

It is finished Jesus cried

It is finished and then He died

It is finished for man crucified

And it would be His victory for us all

It is finished was just the start of the end

It would be His victory over all sin

It is finished would begin Satan’s defeat

The war is over over and done victory is complete

It is over fight no more

It is over Christ won the war

It is over though battles still roar

The victory for you and me won by Christ 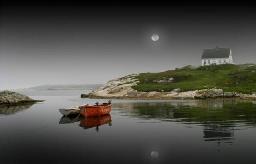