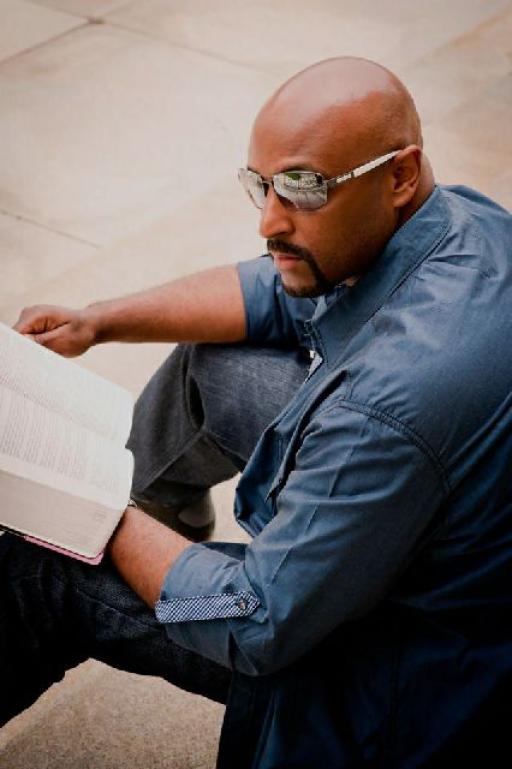 Bio for Derek C. Hooten a.k.a. “Derek, The Prodigal Son” Derek Hooten was born on September 18, 1971 in Cincinnati, Ohio. Always having a gift for music, Derek shocked his parents with his musical abilities when he began playing various songs that he taught himself on a recorder instrument at a very young age. Derek always played musical instruments from elementary school through high school, which included the clarinet, the saxophone, drums, and percussion. After graduating from high school, Derek acquired a love for writing lyrics in the form of poetry and hip-hop music. Motivated by his older brother Chuck, he learned the basics of studio recording and live performances. As a college student working two jobs, Derek continued to pursue his dream of success in hip-hop music by helping form a group called The Derelics. Without a producer, Derek and his brother Chuck saved money to purchase their first piece of equipment, a keyboard/sampler sequencer. Derek would stay up for hours mastering the equipment and creating musical tracks for the group to rap to. Through hard work and determination, the group obtained notoriety in the Cincinnati area through performances and competitions. Along the way, he continued to save money to purchase more musical equipment to perfect his sound. While producing and writing on occasion, Derek began spending more time reading the Bible and praying. Baptized at 8 years old, he never forgot about his background of attending church regularly and his mother's religious ways of raising him and his siblings. However, years of performing secular music and hanging with the wrong crowd had taken its toll. One day, while struggling with what direction to take his music, he was watching a musical performance on a television show, featuring a Christian Rap group called "The Cross Movement". Derek was amazed at how inspiring and talented the group was. Days later while praying, the Holy Spirit told him, "Now can you see what I gave you this talent for?" Derek rededicated his life back to Christ, and ever since it has become his heart's desire to please God and use his talents for the sole purpose of bringing people closer to Jesus. Derek who now goes by the name, "Derek, The Prodigal Son", has written, produced, performed, and recorded many songs in his home studio. In 2004, he released his first CD entitled Home Where I Belong and three years later a sophomore CD entitled Poetic Preachin’, which both have received great responses locally and nationally. Both CD’s had featured songs that have received radio play locally and non-locally, as well as Internet radio stations and pod casts. One of the songs from the Poetic Preachin’ CD called “Keep Steppin’ ”, was selected to be a bonus track song on the worldwide released Holy Hip Hop Volume 5 Compilation CD being released in the Fall of 2007. Derek also performs his Christian rap songs for many events, outreach ministries and churches. With his music, Derek's dreams and goals are to bring lost souls to Jesus Christ and to release anointed songs to help further spread his music ministry.

Derek, The Prodigal Son » Audio » To Please You 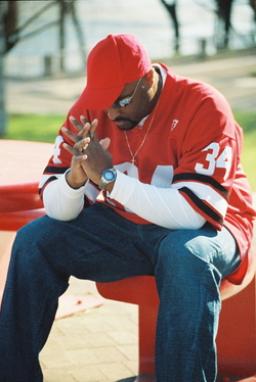