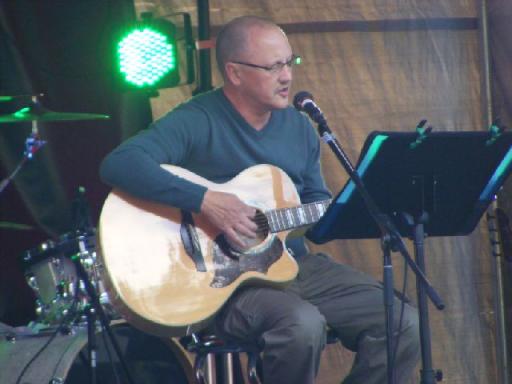 I will be bringing out a new Christmas single which will be available for free download to all called - Praise God for Christmas Day. If you know of any radio stations that would like a copy e-mailed to them drop me an e-mail address or if anyone has any contacts at any radio stations pass the song on to them. I believe in this time of recession it is a blessing to give especially at Christmas time when many souls in this world need to be encouraged and know that the Lord is there in their time of need .A time to remember that free gift of salvation that was given to us all with the birth of Jesus in a manger in Bethlehem, no locks on the door, accessible to all 24/7.
The song will be available for free download from
http://www.reverbnation.com/josephbeggs