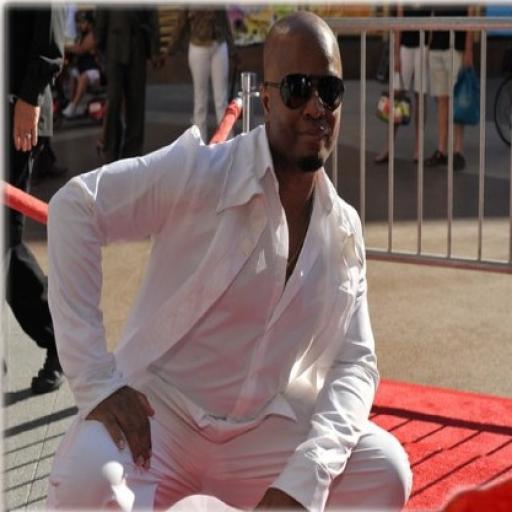 To place the music of Minster Dwayne Anderson under one music genre category is next to impossible. He takes a bit of Gospel, Rock and Urban and formulates a sound that is uniquely his. Now, couple that sound with a live performance full of energy and excitement and you might begin to understand the music of Dwayne Anderson, he is a man on a mission. By using the gifts that God gave him, he helps those who are lost in the world to find Christ Jesus. He was born in Pittsburgh, Pennsylvania. He spends his time writing praise and worship love songs about Christ Jesus. He is musically gifted. Track-by track he lays down a harmony of instrumental sounds on his workstation, which produces the most anointed music you will ever hear. Minister Dwayne's towering voice is an instrument in itself. With maximum flexibility and power he is capable of reaching any note on and off the scale. Singing since the tender age of 9, he is determined to pursue his dreams as a singer for the Lord. Minister Dwayne has a tremendous spirit-filled desire for his music to reach out to the masses of people around the world. The trials and tribulations he has experienced in his life have caused him to run to the Lord. It was not until he hit his lowest of lows, and almost lost his life, that he vowed to sing, play and write only for Christ Jesus. In the year 2000, Minister Anderson was diagnosed with Chronic Malignant Leukemia, a cancer of the blood. He continued to worship, write, and sing praises to Jesus. Even though the doctor told him that he was going to die, he stood firm on the Word of God, and claimed his healing. Now 11 years later he is still belting out powerful and anointing songs in the Name of Jesus. His testimony is that "he died of the world and came back to life through Christ Jesus". He desires that all come to know Christ. Minister Anderson is now taking God's music ministry from church to church.