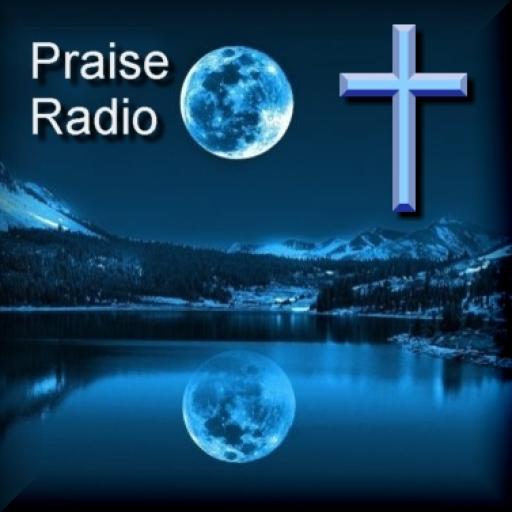 I am Byron Fester the station manager of Praise Radio. Please contact me to get on the air. Thank-you.

In the late summer of 1985 Gene Reasoner, Bruce Haynes and Benny Wood got together to rehearse for the first time. The three men had been considering a move back into full-time Gospel music and decided to see what they would sound like. That afternoon at Ozark Assembly of God in Ozark, Missouri the first song they rehearsed was Dottie Rambo's great song I've Never Been This Homesick Before. The harmony was amazing and an anointing from God made it evident that it was in the heart of God for this group to spread the Gospel with their song.

In the the group name was Jubilation and they played their first date in October of 1985. Soon Bruce and Benny quit their jobs as entertainers in Branson, and Gene ended his tenure with The Grand Ole Opry's Grandpa Jones and the group was officially on the road. A few weeks later J joined the group as and just months later Bob Ashley joined playing lead guitar and steel guitar.

Originally the music style was Southern Gospel. Nearly all the songs were original with Bruce Haynes doing most of the writing. Gene and Bob contributed to the writing as well and the package of original material made this group unique.

The first three recordings were produced by the band and recorded at The Audio Loft in Macks Creek, Missouri. These recordings came to be known as the Red Tape, Blue and Black Tape. Many fans still say these recordings are favorites.

A few years later Jubilation was signed by Nelson Parkerson of Calvary Records in Nashville. The band was very excited to record in Nashville for the first time. However, one day before leaving for Nashville to record, Calvary Records called to inform the band that due to the announcement of The Hinson's retirement the session had been . A few weeks later Parkerson released Jubilation from the contract and the band had no record deal.

Not giving up the band continued to look for a record deal and within months a deal was signed with Roger Bennett who had just formed Journey Records. The project Coming Home was recorded on Journey Records in Cincinnati, Ohio with Roger Bennett producing. Later when Roger returned to his position as pianist with The Cathedrals, he sold Journey Records to Bill Traylor at Homeland Records. Traylor drove to Madisonville, Kentucky to hear Jubilation in concert and consequently signed the group to a contract with Homeland Records. This was the beginning of the greatest success for the band.

The project What Ya Gonna Do was the first record to have a country flavor. The band had been discussing a style change to a commercial country sound with strong Christian lyrics. They wanted their music to sound like commercial country radio but retain the strong message of the Gospel. The guys began writing about everyday life issues that people face with messages that lead to Jesus for strength to deal with those issues.

It was at this time the name of the band was changed to White River. The band felt the new name had more of a commercial sound and it also related to Ozark Mountain Country or Branson, Missouri which was home for the band.

Several songs from the Rodeo Preacher project and the follow-up project Have A Little Faith went to number one on Christian Country charts.

White River played the last concert in March of 1994 ending a nearly career.

The band had many memorable moments including appearances on The National Quartet Convention, TBN, TNN, The Christian Artists Retreat in Estes Park, Colorado and Bill Gaither's Praise Gathering in Indianapolis, Indiana.

In 2012 the first White River Reunion was scheduled and the reunion has been an annual event ever since.