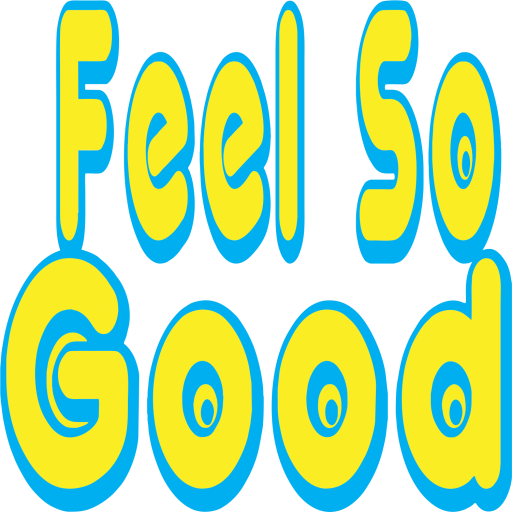 Years ago after going through so much, I had gave up on writing, I had gave up on the church, and I had gave up on singing. About a month ago, I went on a women's retreat and I got called out by name. The minister prophesied to me. She said that God was not going to let me go and that he was going to keep chasing me. She told me that he wanted me to write and sing again. She told me so much all I could do was cry. I had not cried in years and that was all I could do. Every since that day, my soul has been on cloud nine. It just feels so good 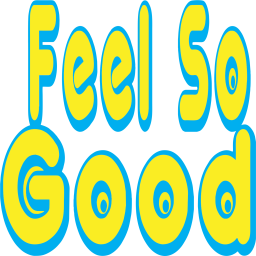