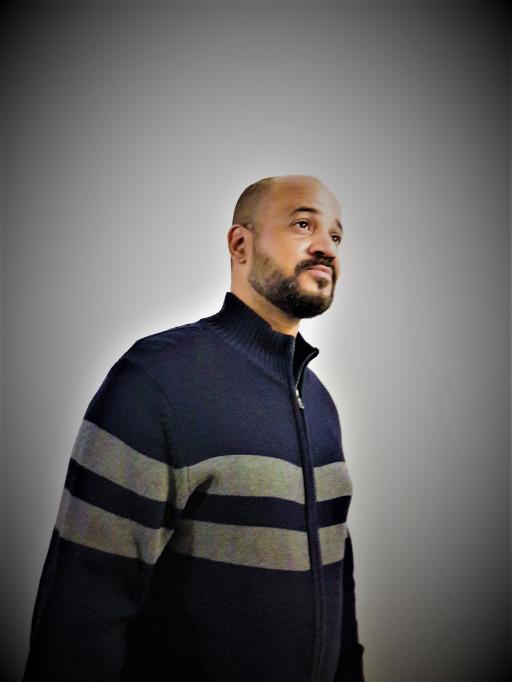 Tyrone has been singing since he was ten years old. He found moderate success in the electronic dance music world in 2001 when he was featured on the single "Lifetimes" from the album "Alien Radio", by the Scottish duo SLAM, which was released on SOMA records out of Scotland. Tyrone was also a longtime collaborator of his high school friend Felix Da Housecat and was featured on his single "My Life Muzik" and "Ready2Wear" respectively. But Tyrone knew there was something else for him and he retired from the dance world in 2004 and gave his life to Jesus. Over the last 14 years Tyrone has been healing and being transformed into an ambassador of Christ, and is now using all his gifts and talents to advance the kingdom of God and bring glory to the name of Jesus! 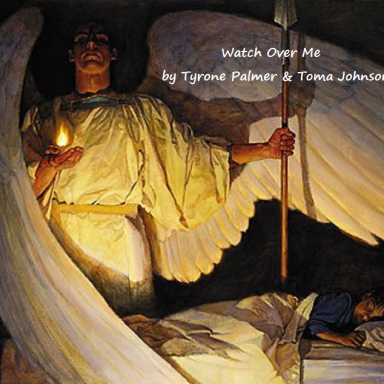