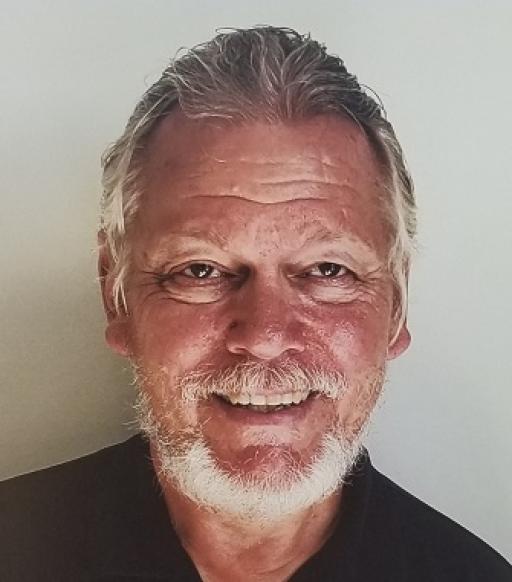 I'm a California transplant who lives in Tennessee and loves to sing and play guitar for Jesus! 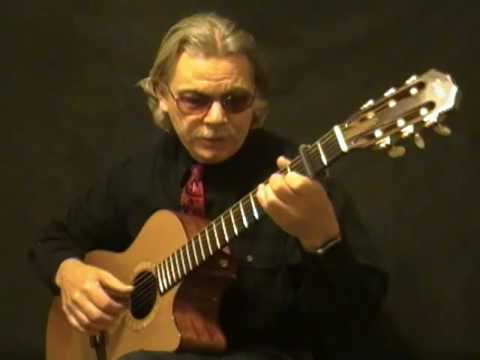 Here is a Christmas song I've known about since the early '80s. It's one you don't hear that often, but more lately. Up until last year I didn't know it had more than one verse, but ever since I heard the whole song, I've wanted to do it. So here is my rendition.The original was composed in Greek as a Cherubic Hymn for the Offertory of the Divine Liturgy of St James in the fourth Century AD, with local Churches adopting arrangements in Syriac. In modern times, the Ralph Vaughan Williams arrangement of a translation from the Greek by Gerard Moultrie to the tune of Picardy, a French medieval folk melody, popularized the hymn among Christian congregations that worship liturgically.PICARDY is a French "noel," a carol tune thought to date back to the seventeenth century. The tune was first published in Chansons Populaires des Provences de France (vol. IV, Paris, 1860); the melody was written down as sung by a Madame Pierre Dupont in Champfleury-Wekerlin to Jesus Christ s'habille en pauvre, a folk song she remembered from her childhood in Picardy, an old province in northern France. PICARDY was first published with "Let All Mortal Flesh" in The English Hymnal (1906).Let all mortal flesh keep silence,and with fear and trembling stand;ponder nothing earthly-minded,for with blessing in his hand,Christ our God to earth descendeth,our full homage to demand.King of kings, yet born of Mary,as of old on earth he stood,Lord of lords, in human vesture,in the body and the blood;He gave Himself for us, a perfect sacrificeas only our Creator could.Rank on rank the host of heavenspreads its vanguard on the way,as the Light of light descendethfrom the realms of endless day,that the powers of hell may vanishas the darkness clears away.At his feet the six-winged seraph,cherubim, with sleepless eye,beil their faces to the presence,as with ceaseless voice they cry:Alleluia, Alleluia,Alleluia, Lord Most High!
You must be logged in to post a comment