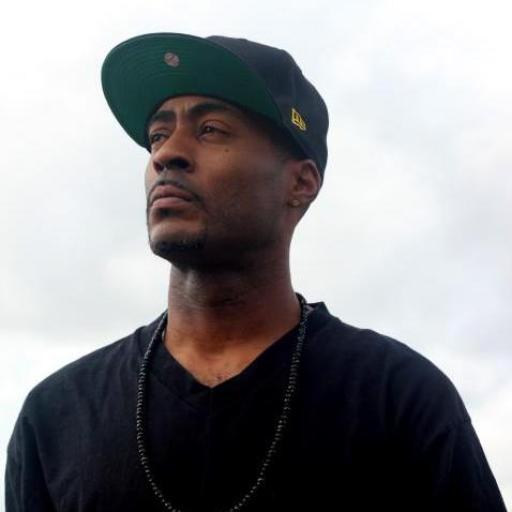 Biography From: TX, United States Genre: Christian/Gospel, hip/hop rap Introducing Ace Deuce coming str-8 outta Houston Texas. Raised in an inner city neighborhood called the 5th ward, Ace Deuce aka "Anthony C. Elder" has seen his share of hard times. Born November 13th, 1973, he began amateur rapping at age 16 before turning pro at age 19. By the age of 21 he signed a major record deal with Priority records and released his debut album called "Comin Up N Da Ghetto" which sold over 50,000 units. After two years with a major label, he started his own record label went independent. Over the next several years he released 7 independent albums with features like Bun B, SPM, & Chamillionaire. After making secular hip/hop music for many years, Ace Deuce because of his faith, made a career change to Christian hip/hop or Gospel Rap. He now writes, produces, & promotes Christian hip/hop music all over the world. His mission is to help spread the message of Jesus Christ. The name Ace Deuce has been transformed into an acronym A.c.e.D.e.u.c.e. which stands for A Christian Entertainer Delivering Expressions Under Christ Exalted. 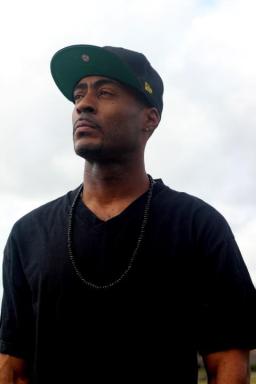