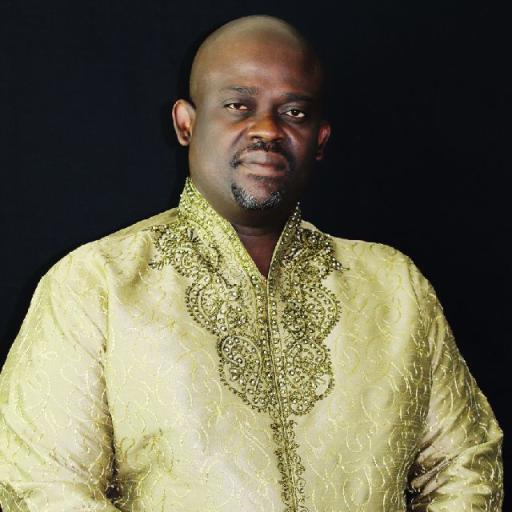 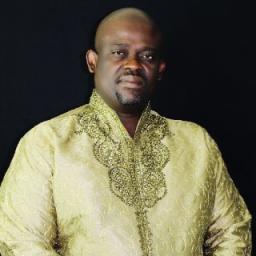 
Hello Aita, you used my original music (Rain or Shine) without asking permission. Normally I would not have a huge problem with that but thanks to you I now have a copyright issue on YouTube; there is a claim which is turning things upside down. The suggestion is now being created that I stole something from you while the truth is that you stole my music. You need to speak the truth 'brother'.