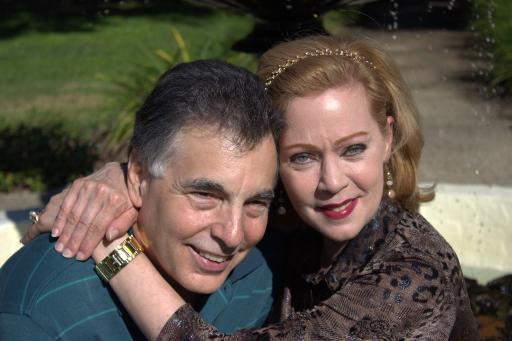 Fool Did You Not Know

Bible Belt Blues » Audio » Fool Did You Not Know 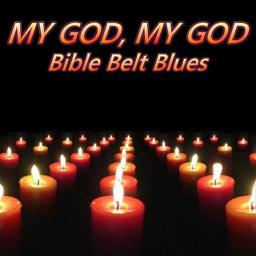