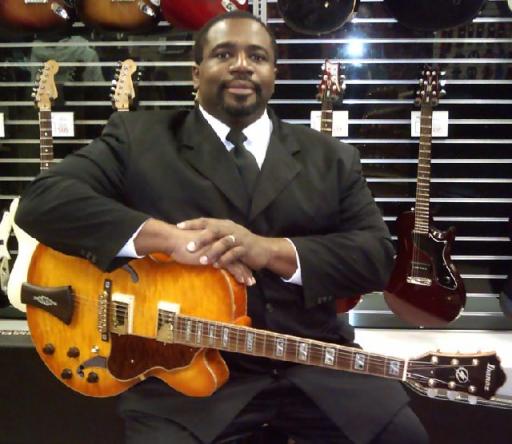 Ministry Through Instrumental Music! Bob Sparks is a Christian musician and song writer. Bob playes the guitar and various other instrument. Bob's early roots in music were in Blues, R&B and Rock. As he continued in music, he started to play Jazz, Gospel and Hip Hop. As a Christian musician, Bob wants to priase and worship God with his music and reach people with the good news of the Gospel. Bob has recorded various albums and commercials for other artist and groups. His first solo album Proclamation was released in 2002. Bob just completed his new instrumental album Train To Glory released in October, 2007. It combines the styles of Jazz, Blues, Hip Hop, and Gospel in an instrumental setting bringing something fresh to Christian music. Bob is looking to bring some new fresh sounds to Christian music with groove. As Bob put it, "I am not looking to do what everybody else is doing. I want to be creative and be on the cutting edge of something new. God gave us the gift of music. I want to be creative and try new things musically. It is time that we have a spiritual refreshing and a musical refreshing as well." You can get Bob's music by clicking on the iTunes button below. Thank you for your prayers and support of the ministry! I am looking to have an impact upon lives for the Kingdom of God and win souls for Jesus. Luke 18:27 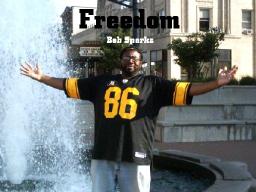