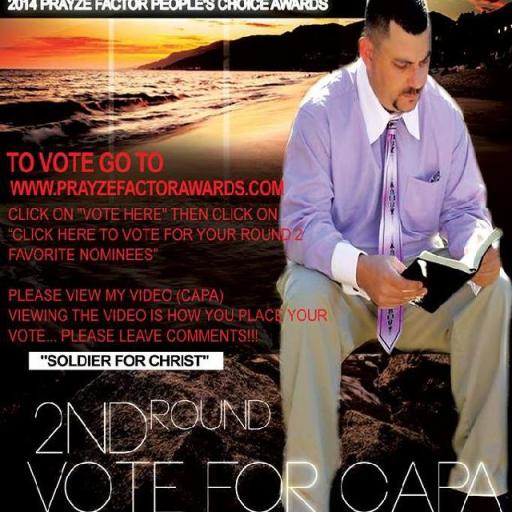 Saved By The Blood