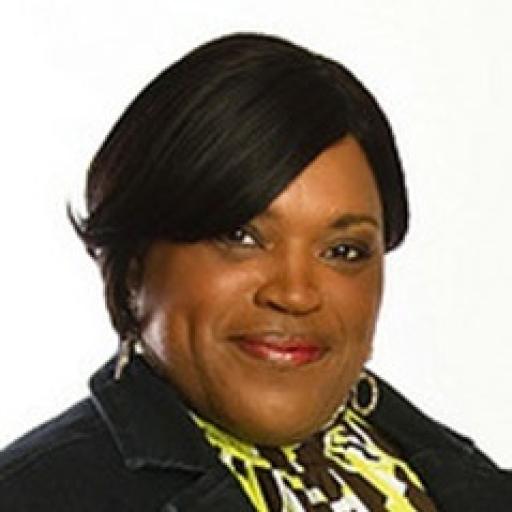 Sitting At His Feet 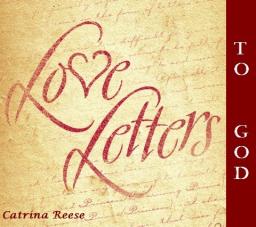