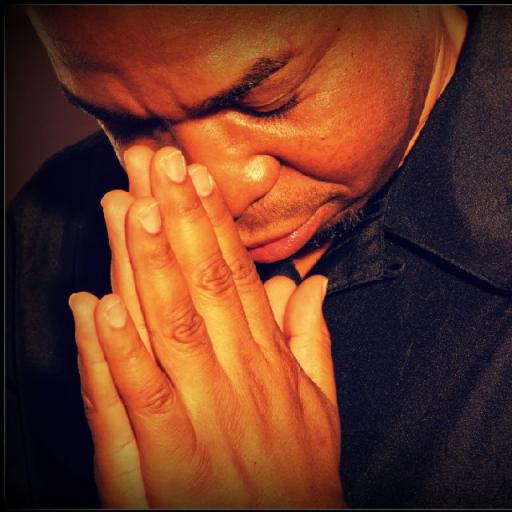 Gabriel Cross is a Los Angeles-based contemporary singer-songwriter who specializes in R&B and gospel music. His distinct voice and singing style evokes love and joy. Gabriel crafts smooth and uplifting melodies steeped in the sounds of classic soul and R&B. He has the unique ability to write and sing about the love of God and his fellow man and the shared emotions we all feel in the search for peace, joy, and salvation. In 2004, Gabriel moved from Miami, FL to Los Angeles, CA to hone his career as a songwriter. He began his career as a professional artist in 2008 at the suggestion of local L.A. music producer-songwriter Dominique Wilson a/k/a Piermid. Gabriel sent a demo to Wilson in hopes of teaming with him as a songwriter on some of his projects. But Wilson, who was mentored by R. Kelly and who has worked with artists such as Tank, Tyrese, and Rome, was so impressed with Gabriel's vocal talent when hearing the demo that he encouraged him to become a recording artist as well as a songwriter. In 2011, Gabriel released his first EP, entitled Revelations. His debut single, God's Got U - produced by Al Fraser of www.smoothbeatsonly.com and written by Gabriel and Wilson - is a call for people to hold on to their faith through difficult times and be assured that God is in control. Personal and indelibly classic and everlasting, Gabriel's music touches the soul. He writes about real, everyday emotions and situations that people can easily relate to. Gabriel Cross is ready to step into the spotlight and is set to become a permanent and dynamic force in music. Gabriel is the owner of his own independent record label, JEBE Records, and publishing company, 19th Street Publishing. He is set to release his first album, entitled Better Days, later in 2016. All songs protected by U.S. Copyright law.

God's Got U - written by Piermid of BMH/Middiwest Music and Gabriel Cross, music produced by Al Fraser of Smoothbeatsonly.com

God's Got U (Extended Video) 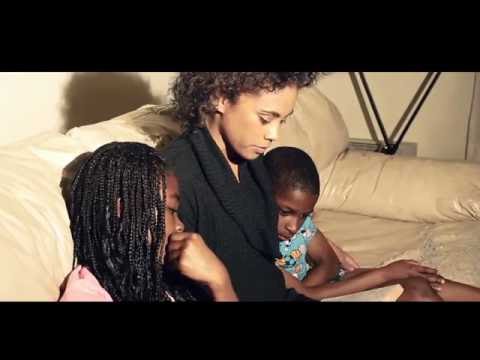 God's Got U: Written by Piermid of BMH/Middiwest Music and Gabriel Cross. Music produced by Al Fraser of http://www.smoothbeatsonly.com.