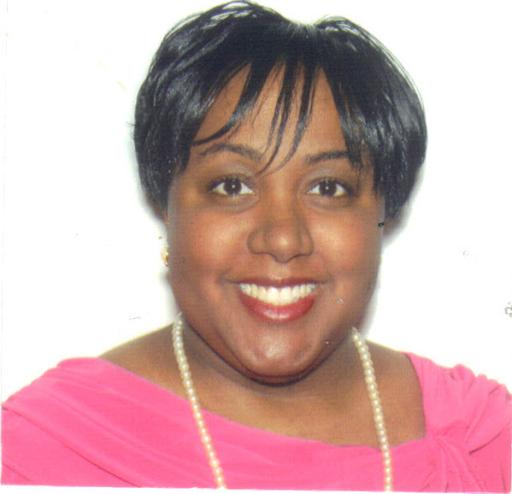 Miss Ginger Louisa Griffin, a native of Richmond, Virginia and resident in the Washington, DC-Metropolitan Area, is a gifted singer, composer, and instrumentalist. As a classically trained soprano, Ginger holds the Bachelor’s Degree in Music, Vocal Performance, from Howard University in Washington, D.C. As a former member of the internationally known Howard University Singers, Ginger has performed at various venues throughout the Washington, DC area, such as the Kennedy Center for the Performing Arts, the Carter-Barron, the Metropolitan AME Church, the National Cathedral, the Sumner School, and also she had the distinct pleasure of performing for former Vice President Al Gore at the Vice President’s residence in Northwest Washington. Ginger came to know the Lord Jesus Christ as her personal Savior by accepting Him in her heart on May 8, 1997. Subsequently, she received the Baptism of the Holy Spirit on June 6, 1999. As a part of her future endeavors, Ginger is actively now working on two recording projects, her debut Gospel CD, “Grace and Peace,” and a sacred music Christmas CD, both to be released in 2015. Ginger’s travels include France, Spain, Canada, the Bahamas, and the U.S. Virgin Islands. Ginger’s favorite scripture of her Christian faith is found in Isaiah 26:3.