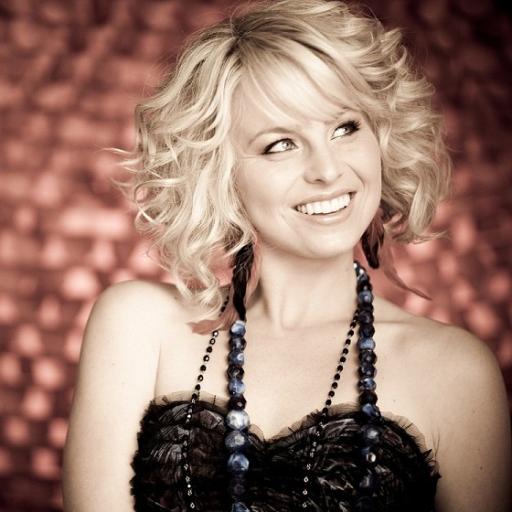 My name is Katelyn McCarter and I am 24 years old from Petersburg, Virginia. Ever since I can remember, I have been singing and entertaining for family functions, in my church and other services around my area. God has blessed me with a singing ability and music skills that I am eternally grateful for. In return, I have focused my music career around God and he has blessed me beyond my wildest imagination. I am exceedingly focused and committed to singing not only for him, but for myself and other people’s enjoyment. At the age of eight, my mother and father decided to put me in piano and voice lessons. From the age of eight to nineteen, I received over fifteen music achievements in piano and voice studies and have placed first and second in music festivals for voice. Not only did my parents focus my life on music growing up, but I also danced in the areas of tap, jazz, modern, hip-hop, ballet and lyrical from age two to nineteen. When I was in high school, I was involved with singing in two show choirs, which we placed in many competitions. In October of 2011, I recorded my first single " Free From Me" produced by Jim Cooper from the known band "Petra" in Nashville, TN. One year later, In October of 2012, I signed as the flagship recording artist for the record label Dreamin’ out loud Entertainment from Kansas City, Missouri owned by Arthur Payne III. We will be recording my first album in early 2013 with a Christian/Pop sound in Nashville, Tennessee with Creative Soul/ Word Records. In December of 2012, I graduated from the Music Department at Virginia Commonwealth University with a Bachelors of Music Degree. At this music school, I was trained to sing operatically in German, Italian, French and English. Although this style of singing is not how I professionally sing, I believe this music approach makes me a more developed singer and more experienced musician. At this school, I received much knowledge in music theory, composition, conducting, lyric diction and vocal training. I have performed in many productions with select choral groups and opera performances. In 2011, I received an academic scholarship for music from the music department at VCU. I have performed in numerous praise and worship concerts in my area and I have also held my own praise concerts at churches. I lead worship services at my church and many other churches in my area. I am a vocal teacher during the week and perform in many shows on the weekend. My dream is to become a successful Christian artist. I believe I was put here on earth to praise God and bring people to him though my passion of singing. He has been gracious to me through my journey with music and as I continue this journey with him, I know there are many great things to come! I want everything that God wants for me and I will never stop giving him all the glory.

Katelyn McCarter » Audio » Free From Me 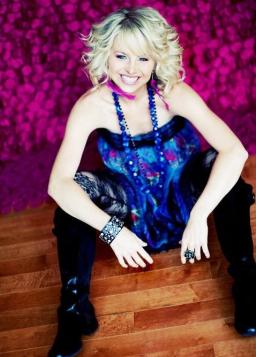 
Katelyn McCarter's "FREE FROM ME" enters "T. Roy Taylor's Top 20 Chart" and lands at #11 for May 2021! Reading Katelyn's bio it's obvious her parents had a vision for her at an early age. That vision has come to fruition in

"Free From Me". Congratulations Katelyn!