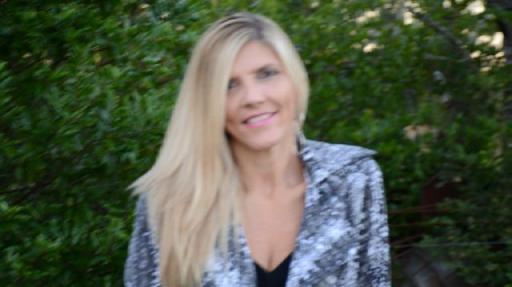 
The minister/singer/songwriter was born and raised in South Carolina. Her roots were grounded in music and faith (although she did not travel the narrow path her whole life). Kristie's dad, Jimmy Elkins, is a very talented singer/musician/songwriter who was from a musically talented family. Her mom, Rose Givens (Elkins), is a talented singer/songwriter and visual artist who was also part of a musically gifted family. Therefore, Kristie was born with music in her ears, on her mind, and in her heart! Kristie is the oldest of five (she did lose a brother to cancer when he was only 21, but she was comforted that he accepted Christ before that happened). Growing up, her parents and her mom's side of the family usually were performing in their family bands, so she was able to enjoy their practices. Her father was also always in a country/southern rock band as well. Music was a big influence!

While Kristie, since probably age 8, has always aspired to be a singer, she was extremely shy. Her gifted vocals were noticed at an early age. She would conger up enough nerve to sing "Rhinestone Cowboy" when her dad's family would get together and jam. However, other than performing in the privacy of her own home in front of the mirror with a hairbrush as her mic, she was too shy to do that in public. It is amazing that she had this passion her entire life and not even her best friends that she graduated high school with even knew she could sing or wanted to! God had to do a lot in Kristie to even get her started in the direction He wanted her to go.
Kristie married a childhood crush, Todd Hutson, in 1988, and they have been together ever since. She was raised up Baptist; her husband was raised up in Pentecostal churches. She ended up being drawn to the Pentecostal denomination. In 1990, when she was pregnant with their first child, she accepted Christ as her savior at Green Branch Pentecostal Church in Barnwell SC. She will never forget that church and all of those who helped her in her early walk with the Lord. She started becoming active in singing in the church (slowly)...and that is when she knew that she needed to be singing for the Lord.
Over the years she started getting a little more confidence due to the Lord and knew in her heart she needed to go out into the world to share the message of Jesus' love by using her gift of music. However, she got into secular music and backslid and sort of bounced back and forth until she was quite a bit older.
The Lord has truly blessed Kristie throughout her life, even through trials. God performed miracles in her life concerning health issues. At age 16, she had a ruptured cyst that caused the need for her right ovary and tube to be removed. This led the doctor to tell her that she would probably end up having trouble getting pregnant. Once she married, Todd and Kristie wanted to have a family. She became pregnant in 1990, but to their dismay, she has an ectopic pregnancy. When this happened, the doctor said he was almost certain she would never get pregnant again because the one tube she had would probably get closed up with scar tissue. Well, THAT was not what GOD had planned!!! Two months later, she was successfully pregnant with their oldest son, Chandler. Then another year later, she was pregnant with their youngest son, Cody. She was unable to have more kids after that, though. However, God gave her those two miracles!
Also, when she was about 20 years old, she was strickenned with a rare disease (Periodic Paralysis) that would randomly paralyze her legs. She suffered with this for 16 years until one night her mother-in-law laid hands on her and prayed. The Lord delivered her from that illness. Then in 2010, she was struck with ANOTHER RARE disease (Guillian-Barre Syndrome)...she ended up not  being able to walk or use her hands. God has brought her through that as well. During follow-ups after the GBS, her ENT told her that it was a MIRACLE that she could sing after having GBS. That was yet more confirmation that the Lord wanted her to do that (also, she had received confirmation from a stranger who prayed over her and said that God wanted her to know her SONG was back).
God has done so much for Kristie, and she wants to share the gospel with everyone that she can. He has given her a voice and the boldness to use it. He has gotten her through so many things in her life and if sharing her testimony and songs will help others draw closer to the Lord, then that is what she wants to do.
He blessed her with a wonderful, supportive  family. She has a stepdaughter, two sons and daughters-in-law, three grandgirls and a step grandson. God is good.
She wants you to know, that no matter what you have done in your life...no matter how broken you are....JESUS has His arms stretched out to wrap around you. He WILL make you whole again. 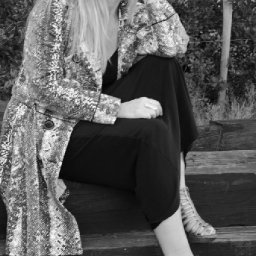 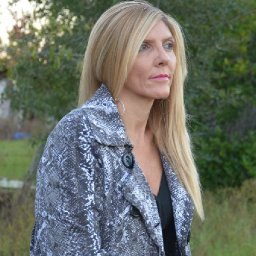 Can You Hear Him 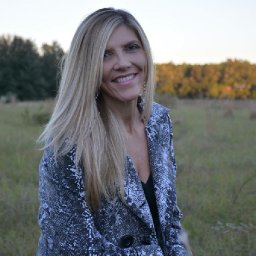 Lift Up Your Hands 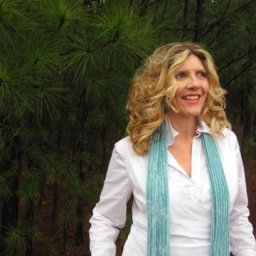