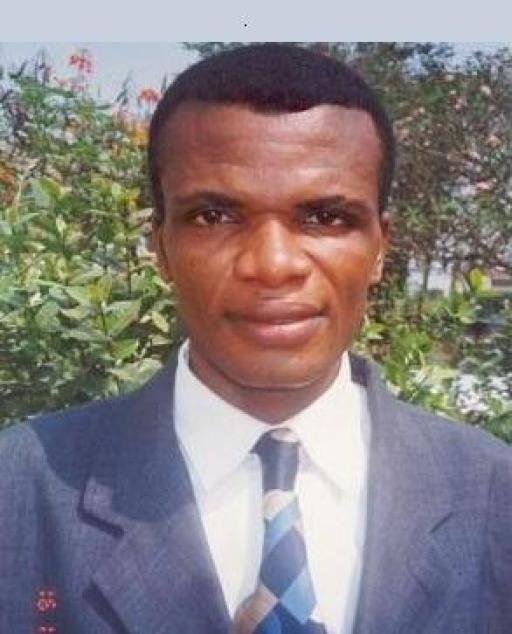 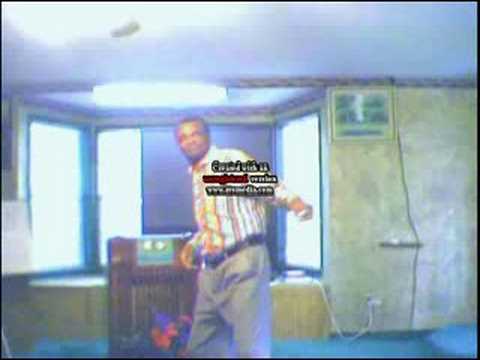 My Dr. friend once told me that the three words: Ask, Seek, Knock, stand for the same thing as ASK. So, God who gave us his only Son, how shall he not freely also give us all things with him? Recieve all as you ASK in the name of the Lord Jesus Christ!