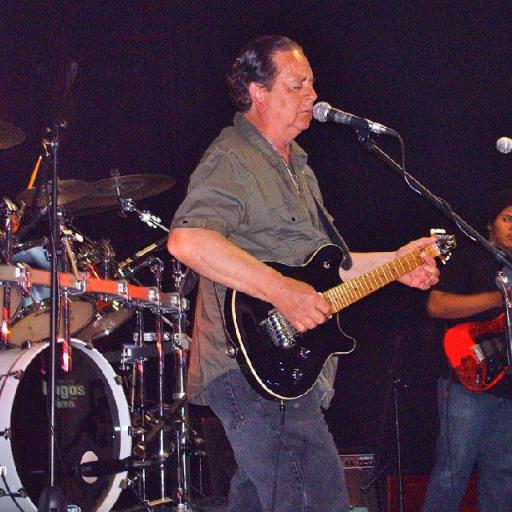 Sometimes I hear a new song I haven't heard before that is written, sang and played in a way that, it's deliverance touches my spirit and fills me with the love and joy of the Lord.  That's the best way to best describe James Banfield's  song, STOP, LOOK and LISTEN!  I just posted it on my facebook page and would ask all who listen to this track, and are touched the way I was, do the same to help promote our brothers heart piercing, uplifting song!

Another great video James has done is "As I Approach Your Throne".