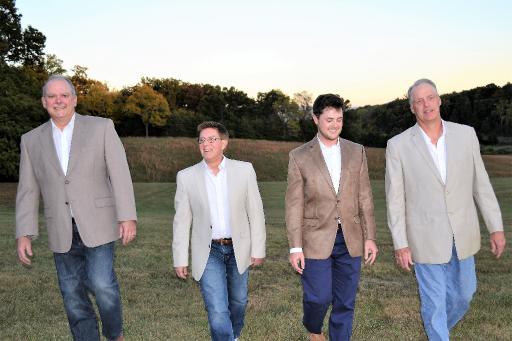 Southern Gospel Recording Artist, The Crestmen is a Southern Gospel Quartet based out of Staunton, Virginia located in the heart of the beautiful Shenandoah Valley of Virginia. For over 40 years, The Crestmen have traveled across the nation spreading the love of Jesus Christ in song with “classic” southern gospel harmony. Faces and names have changed but the message is the same. Jesus Saves. To give you a glimpse of our history, we have had such greats as Tim Lovelace (Gaither Videos) and Ernie Phillips. Tim actually got his start with The Crestmen and Ernie sang with the Crestmen for nine years. Ernie was named top tenor in the nation, two years in a row while with The Kingsmen. Both have gone on to other ministries. The Crestmen have appeared in TV programs on National RFD-TV, WHSV TV3, My Valley and The Valley’s Fox Channel in the Shenandoah Valley of Virginia. The Crestmen have also appeared in concerts with The Kingsmen and The Chuck Wagon Gang to name a few. They have also appeared at fairs, lawn parties and churches. The Crestmen's latest project "One Of These Mornings" was recorded by Alive Studios. These songs have a powerful message and will get your hands clapping and your feet tapping. Check out The Crestmen at www.TheCrestmen.com . Like us on Facebook On Gospel Gigs, see more of our music. http://www.gospelgigs.com/showpage.asp?groupid=TheCrestmen.

Thanks To Calvary I Don't Live Here Anymore

The Crestmen » Audio » Thanks To Calvary I Don't Live Here Anymore


album: One Of These Mornings
genre: Southern Gospel
streams: 5 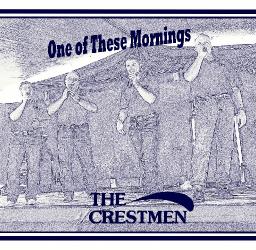