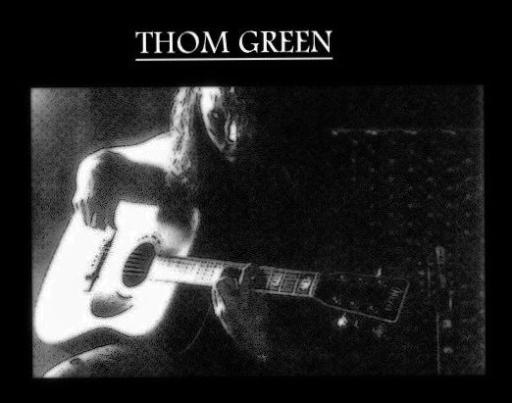 You're Love Opened The Door