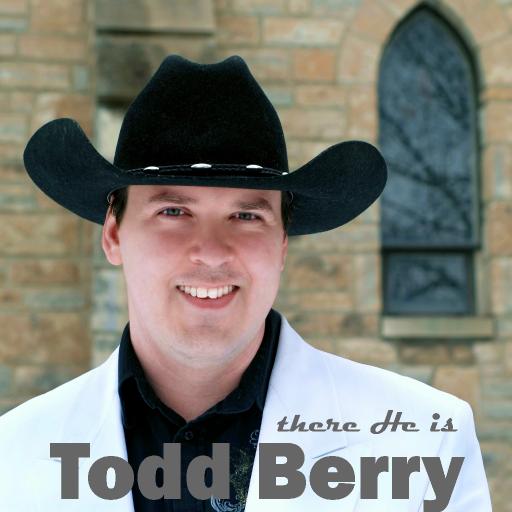 odd Berry is a crossover christian country rock artist. Todd was born legally blind but God blessed him to be a professional singer and performer. Over the years Todd has covered  several job positions in the music industry singer, songwriter, producer and tribute artist.  As a child Todd was an Elvis & Buddy Holly impersonator and still offers this service when costumers ask. Todd has finished 1st place in many talent competitions of the years and has opened up several concerts for for country music artists such as Neal McCoy and Collin Raye. In 2008 he was signed  as a country artist with spotlight records an independent label out of Columbus Ohio.  In 2014 Todd was saved and has been working towards his all time goal which God had in motion from the very start.  While making a living as a full time performer Todd met the woman of his dreams and the one God had waiting all along that would complete the ultimate music ministry dream. In 2017 Todd and Amy were married and now sing together in  a one of a kind music ministry. Todd is now pursuing a new christian music ministry called  2B Anointed. This music project will be a wide blend of Christian country rock contemporary with a slight edge of pop flavored music. Todd and Amy singer together as a duo but also both sing  solo material reaching a large variety of great gospel music. Todds vision is to create christian inspirational music that will reach the youth as well as all other ages delivering the word of God to those  in need of salvation. 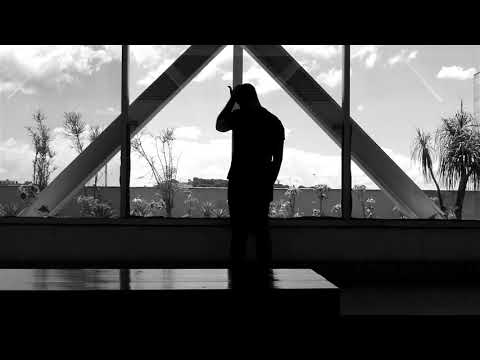