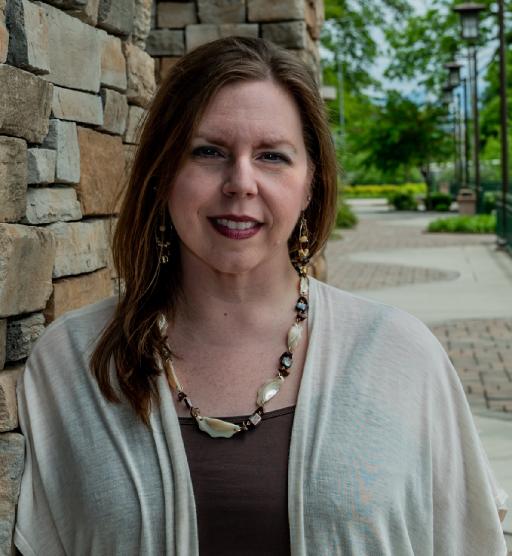 Let Your House Be A Lighthouse

Tori Gay » Audio » Let Your House Be A Lighthouse 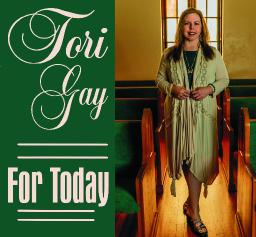