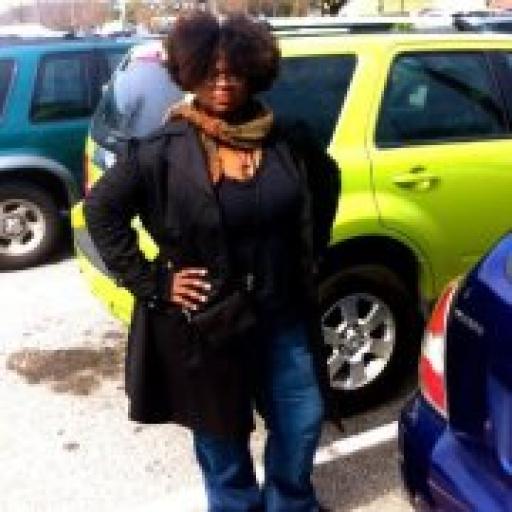 Carrie Taylor Sanderson is the daughter of Haitian immigrants. She leads worship in Roswell, Ga in Spanish. Although it is not her native tongue, she is inspired and privileged to praise God in this capacity. Born and raised in Brooklyn, NY, Carrie Taylor Sanderson grew up in a Haitian Creole-speaking pentecostal church. After the divorce of her parents, she eventually left the church. She performed in several bars and venues and after some time away working on a secular project and being signed to a development deal with an independent label, she decided to leave it behind and do only what matters for Christ. After rededicating her life to God and being baptized, she is now active in her local community and Carrie is currently working on writing and producing several new songs and projects which includes a Spanish language worship album whose release date is to be determined. "I've seen the power of God change lives. It is real and powerful and unchanging." El Senor JesuCristo es digno de albanzas! Aleluyah!


Thank you for adding me!