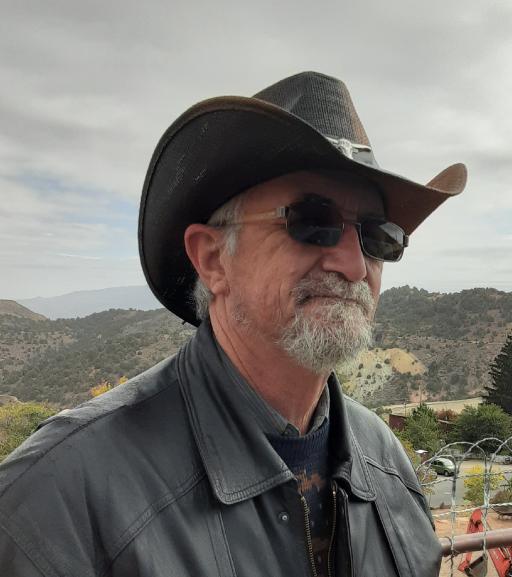 David Erickson has been singing Christian music since he was twelve. He was born to the father and mother of four boys and one girl. David was the oldest. His dad, Wesley Erickson, and mother, Gladys, were ministers to the Native Americans in Nevada for over 30 years. The artist began leading worshsip when he was twelve years old, and continues until today. He has been the worship leader in churches in four different states including Alaska. Some of his songs were written and recorded in Alaska with only a microphone, a couple of music programs and a computer. His latest songs were recorded in a home studio in Carson City, NV. He believes he does all this to please the one who is above all, God. 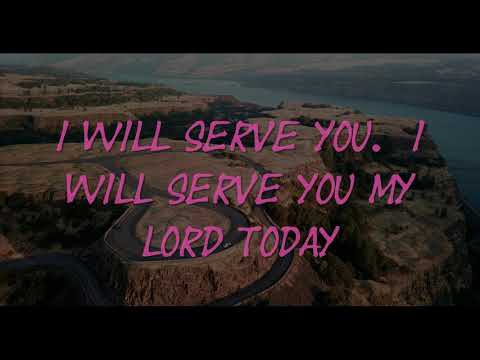 I Will Serve, You 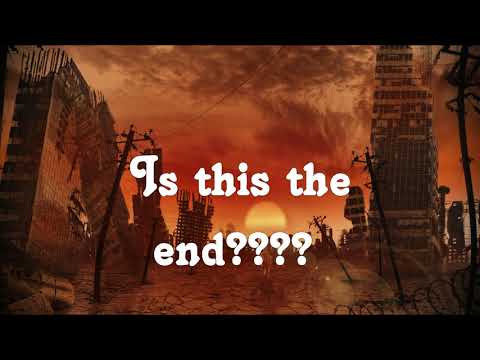 Is This The End 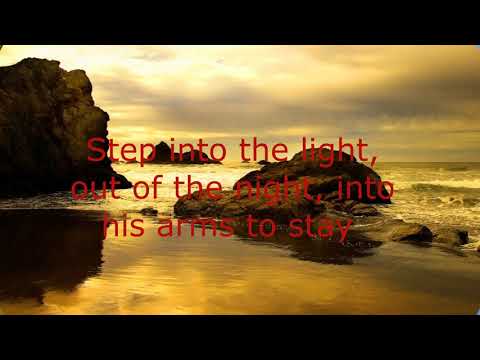 Step Into The Light 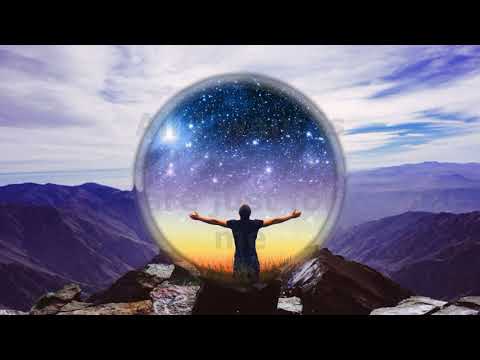 All I Want (Is All That You Are) 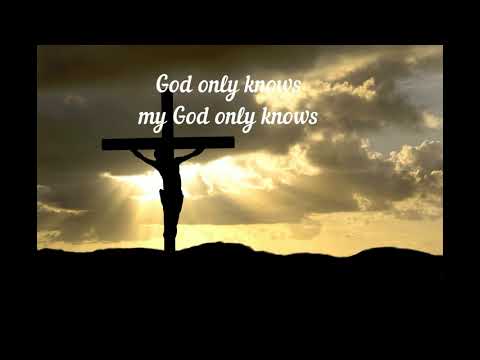