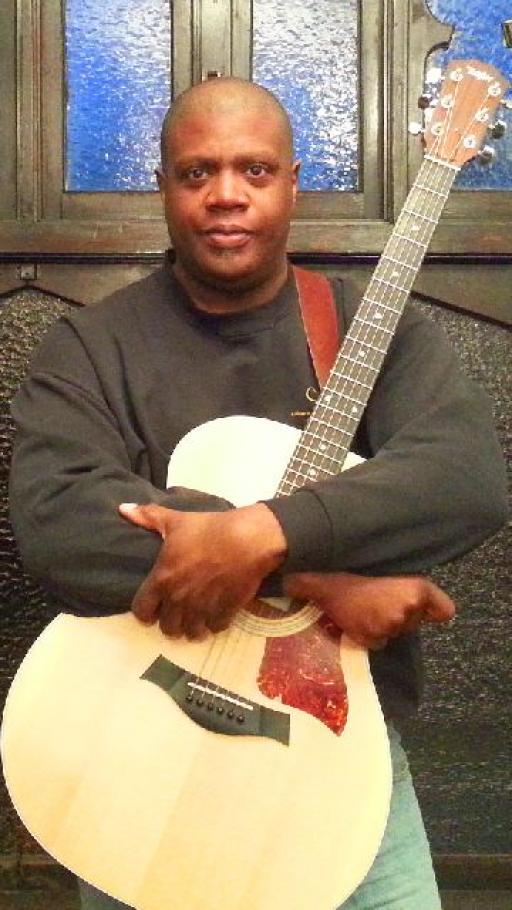 George grew up in a very musical home, his mother was a gifted opera singer and his dad played jazz piano and upright bass. At age 24, George’s musical aspirations and life was permanently altered through several events that led to his “becoming a Christian on purpose”.

Almost immediately he became involved in ministry. Over time the Lord refined George as he served in various churches and ministries as a worship leader/musician, youth leader, counselor, and evangelist.

In 1988 God brought about an opportunity for George to build and run a world-class recording studio for a local church. There he recorded, performed and produced for many Christian artists of the day including Gary Oliver, Daniel Amstutz, Mike Deasy, Jason Alvarez and many more local and national Christian artists and ministries.

In 1993 George ventured out himself as a Christian singer / songwriter. He recorded a CD titled Walls of Freedom which contained a unique blend of CCM and urban contemporary songs. He performed locally with his band and toured regionally sharing the stage with Crystal Lewis, Angie and Debbie Winans, T-Bone and several other well-known Christian artists of that time.

Late in 1994 the call to a different ministry became apparent. George began attending and serving at a Calvary Chapel in New Jersey. In time he was ordained and sent out to pastor a church in Montclair, New Jersey. To this day George serves as a senior pastor and worship leader.

Music has never ceased to be a part of George’s life and ministry, he is now recording and releasing new music including several worship songs written and used at his church over the years. 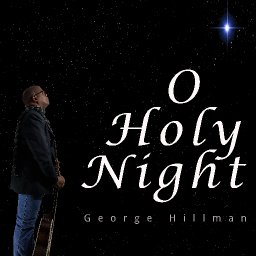 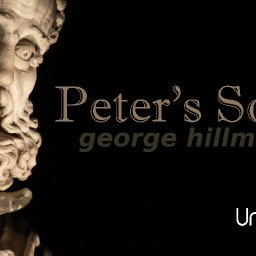 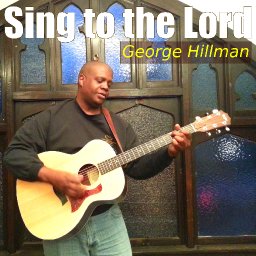 Sing To The Lord 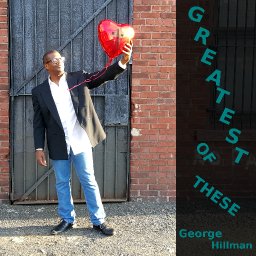 I'd love for you to hear my latest! 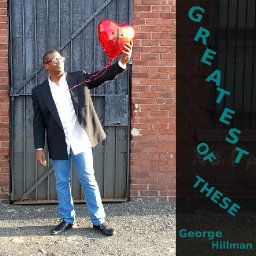 Greatest Of These, by George Hillman


hey there George, you have a great gift! Thanks for using them for the Lord.