For Glenn Satchel, GRs (God’s Resurrected son) was never just a stage name – it was his life experience. As a teenager, growing up on the streets of Philadelphia, Glenn was involved in the same street life that consumed many others. He still remembers that fateful day, after ingesting a street drug laced with heroin called “Wet”; he began feeling his life slipping away. He recalls driving down a street, before waking up the next day in the hospital. This was a wake-up call for Glenn. He realized that God had kept him alive for a purpose. Although raised as a Christian, he became a Muslim in his teens, until his search for change led him to a Church men’s group. It was there that he finally began to understand his purpose. He received Jesus Christ into his heart and found what he was missing. Glenn says, “ the real change came when I was awakened to righteousness. When Jesus revealed himself to me.” GRs has grown in his faith and now has a heart of compassion for this generation to experience the same Christ that changed his life. Whether ministering in local clubs, churches, or directly on the block – the message stays the same. Jesus changes people and even makes the dead live again. GRs 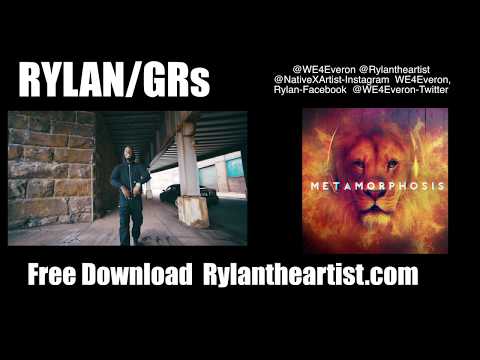