I'm a California transplant who lives in Tennessee and loves to sing and play guitar for Jesus!

When I say I am A Christian

Jack Marti » Videos » When I say I am A Christian 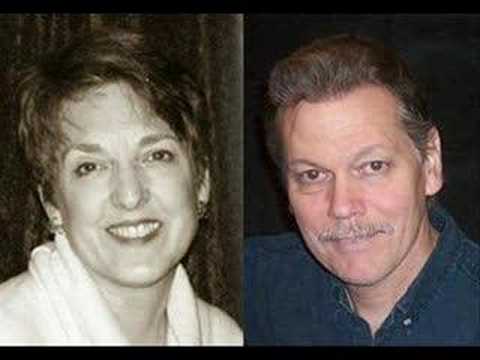 Okay, where do I start? A number of months ago, my employer gave me a print out of a poem she received from a friend who got it from a friend who received it in an e-mail from another friend. Having read it, I was immediately inspired to make a song out of it, and upload it to You Tube. However, after having done so I thought it would be a good idea to let the original author, Carol Wimmer, know I'd done it and that I'd used the altered wording that had been erroneously attributed to Maya Angelou (who, by the way, had nothing to do with it). Meanwhile, the video was being received quite well and was destined to be a hit (as far as I'm concerned anyway). However, when Carol wrote back, she expressed dismay that I had used the altered version of the poem, and asked me to upload another video with the original wording. Well, I wasn't able to do so right away, as the original wording wouldn't have worked as well with the tune I had used. So, instead I composed another tune that worked better with the original wording. Meanwhile, after a couple more e-mail exchanges and her explanation as to why the altered wording was unacceptable to her, she asked me to take my first video down. I did so immediately, and have just now gotten round to uploading this version with the original wording. It is my prayer that this song will be a source of rich blessing to all who hear it.


I really enjoyed this song. It has a wonderful message for all.