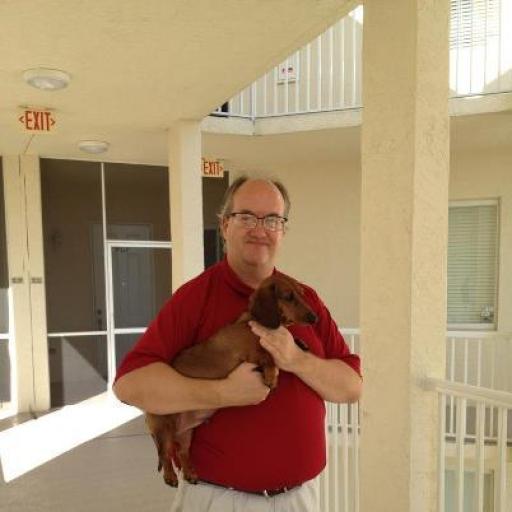 I am 46 years old single male living now in Tennessee,going to school, but I am willing to go wherever God may call me. I am servant hearted and always wanting and willing to serve the Lord in all ways. All is for His glory and purposes, and hopefully to brind people to Him before He comes for His bride. I am praying for missions trips too someday

Here is a salvation teaching which gives the gospel message simply in eight different passages of scripture in a powerful way. These passages of scripture all illustrate how we fell short of God’s glory and our need to repent, that God did send Jesus out of love to die for us on the cross so we can be saved and have eternal life.

The first passage is from Romans three which is a powerful one which shows that none have done right and the things we have done wrong, and that all have fallen short of God’s glory but are freely justified by Jesus and what He did in the cross

(Romans 3:9)  What then? are we better than they? No, in no wise: for we have before proved both Jews and Gentiles, that they are all under sin;

(Romans 3:12)  They are all gone out of the way, they are together become unprofitable; there is none that doeth good, no, not one.

(Romans 3:13)  Their throat is an open sepulchre; with their tongues they have used deceit; the poison of asps is under their lips:

(Romans 3:14)  Whose mouth is full of cursing and bitterness:

(Romans 3:16)  Destruction and misery are in their ways:

(Romans 3:19)  Now we know that what things soever the law saith, it saith to them who are under the law: that every mouth may be stopped, and all the world may become guilty before God.

(Romans 3:20)  Therefore by the deeds of the law there shall no flesh be justified in his sight: for by the law is the knowledge of sin.

(Romans 3:21)  But now the righteousness of God without the law is manifested, being witnessed by the law and the prophets;

(Romans 3:22)  Even the righteousness of God which is by faith of Jesus Christ unto all and upon all them that believe: for there is no difference:

(Romans 3:24)  Being justified freely by his grace through the redemption that is in Christ Jesus:

(Romans 3:25)  Whom God hath set forth to be a propitiation through faith in his blood, to declare his righteousness for the remission of sins that are past, through the forbearance of God;

(Romans 3:26)  To declare, I say, at this time his righteousness: that he might be just, and the justifier of him which believeth in Jesus.

(Romans 3:28)  Therefore we conclude that a man is justified by faith without the deeds of the law.

(Romans 3:30)  Seeing it is one God, which shall justify the circumcision by faith, and uncircumcision through faith.

(Romans 3:31)  Do we then make void the law through faith? God forbid: yea, we establish the law.

Romans chapter 6 then goes on to say that we aren’t to be slaves of sin but of God for the wages of sin are death but the gift of God is eternal life through Jesus.

(Romans 6:17)  But God be thanked, that ye were the servants of sin, but ye have obeyed from the heart that form of doctrine which was delivered you.

(Romans 6:18)  Being then made free from sin, ye became the servants of righteousness.

(Romans 6:20)  For when ye were the servants of sin, ye were free from righteousness.

(Romans 6:21)  What fruit had ye then in those things whereof ye are now ashamed? for the end of those things is death.

(Romans 6:22)  But now being made free from sin, and become servants to God, ye have your fruit unto holiness, and the end everlasting life.

(Romans 6:23)  For the wages of sin is death; but the gift of God is eternal life through Jesus Christ our Lord.

The passage in Romans chapter 5 goes on to state how God did commend our love through us as while we were yet sinners Jesus did die for us, and the gift of God that Jesus obedience did open for us

(Romans 5:6)  For when we were yet without strength, in due time Christ died for the ungodly.

(Romans 5:7)  For scarcely for a righteous man will one die: yet peradventure for a good man some would even dare to die.

(Romans 5:8)  But God commendeth his love toward us, in that, while we were yet sinners, Christ died for us.

(Romans 5:9)  Much more then, being now justified by his blood, we shall be saved from wrath through him.

(Romans 5:10)  For if, when we were enemies, we were reconciled to God by the death of his Son, much more, being reconciled, we shall be saved by his life.

(Romans 5:11)  And not only so, but we also joy in God through our Lord Jesus Christ, by whom we have now received the atonement.

(Romans 5:12)  Wherefore, as by one man sin entered into the world, and death by sin; and so death passed upon all men, for that all have sinned:

(Romans 5:13)  (For until the law sin was in the world: but sin is not imputed when there is no law.

(Romans 5:14)  Nevertheless death reigned from Adam to Moses, even over them that had not sinned after the similitude of Adam's transgression, who is the figure of him that was to come.

(Romans 5:15)  But not as the offence, so also is the free gift. For if through the offence of one many be dead, much more the grace of God, and the gift by grace, which is by one man, Jesus Christ, hath abounded unto many.

(Romans 5:16)  And not as it was by one that sinned, so is the gift: for the judgment was by one to condemnation, but the free gift is of many offences unto justification.

(Romans 5:17)  For if by one man's offence death reigned by one; much more they which receive abundance of grace and of the gift of righteousness shall reign in life by one, Jesus Christ.)