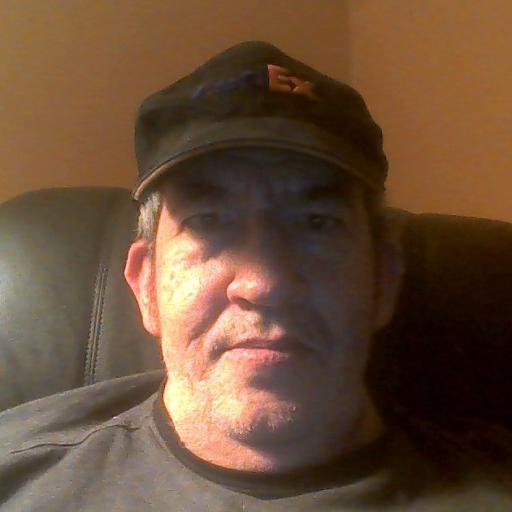 Jerry has received a total of 5 coveted Featured Artist spotlight awards from Crowd Reviews within a year. Jerry started writing country music lyrics in November 2016 for no apparent reason, over time his abilities increased. In April 2017, he switched his genre to christian/gospel and his ratings soared to the top 20 in the US and world ReverbNation charts. Jerry's music got better and increased his intentions of being a crossover artist as his music gained interest in different genres. In July 2017, he changed his genre to Spiritual and this has propelled him to reach the top 5 on ReverbNation as a Featured Artist in both the US and world charts. 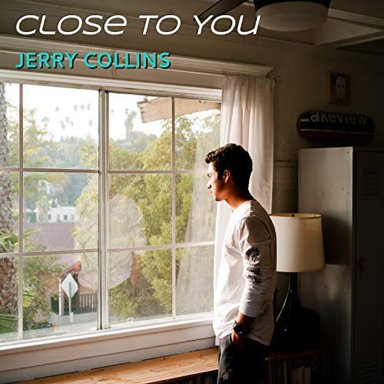 album: Close to You
genre: CCM 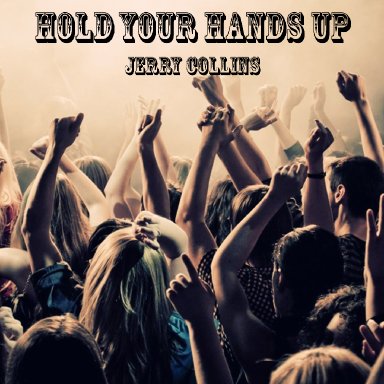 Hold Your Hands Up 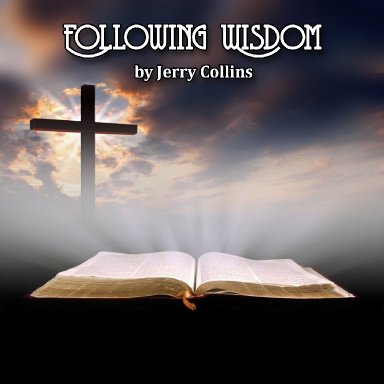 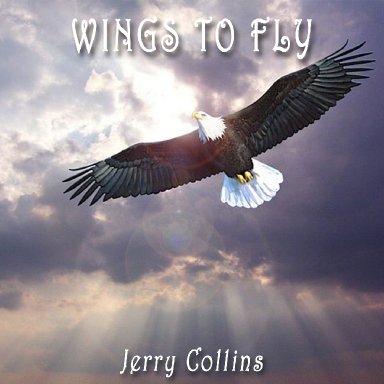 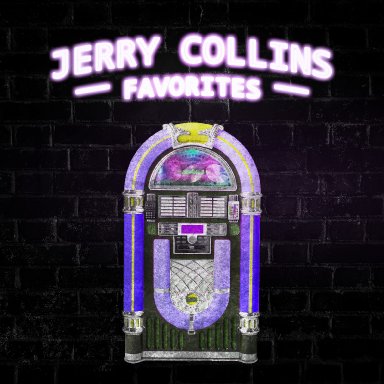