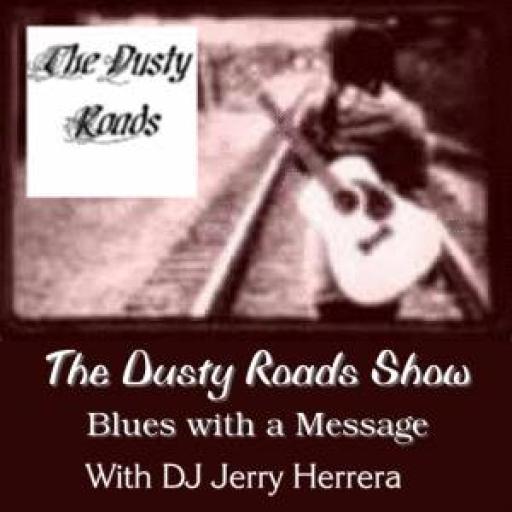 I'm retired from the Upholstery trade and now work in my recording studio which has always been a passion of mine, now writing and recording gospel music; using the talents the good Lord has given me to glorify Him.

Location: Eugene, OR
Zipcode:
Country: US

Goin' To That City

Goin' To That City by: Jerry Herrera
VERSE-1
Train a Comin', goin' to that city (2)
Saint John he wrote it in the Revelation
About that city, comin' down from Heaven
It's an awesome city, and it's built four square
Ain't a gonna need a ticket, He's already paid your fare
VERSE-2
Are you gonna be ready? will you meet me at the station?
If your heart is yearnin', please accept this invitation
Eternal city, people get on board
CHORUS
Just take the exit off the Broadway, onto the faith expressway
You'll find your way (echo)
On the straight and narrow highway
It will lead you to road of repentance
Then you'll come out on redemption highway
It will lead you to the crossroads
That will take you to the station
Conductor will be waiting, standin' at the straight and narrow gate
Waitin' for your arrival, so please be late, don't hesitate(X 2)
VERSE-3
Well I'm goin' to a city, where the livin' is right
Goin to that city, where the LAMB IS THE LIGHT (X4)
Ooooooooh Ooooooooh out.
Reverbnation Book of Revelation - (21:16) 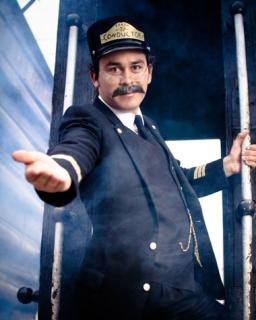 
CONGRATULATIONS Jerry! Your song "Goin' To That City" just entered #20 on: