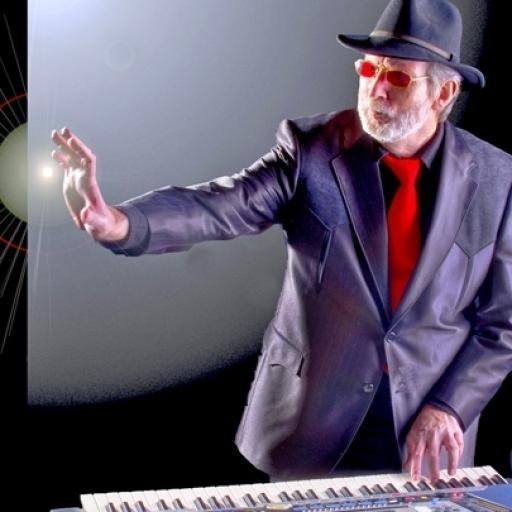 John Covert & Crystal Image John Covert (keyboards/vocal) established Crystal Image band in 1968. Covert has Opened shows for War, Tower of Power, Sons of Champlin, Chad and Jeremy, Dobie Gray, The Coasters, The Chiffons, Simon & Garfunkel, Gary U.S. Bonds, Lady Bo (Bo Diddley's protege) and performed with members of John Lee Hooker's and Albert King's blues bands, Sly and the Family Stone, Pam Tillis and Tommy Castro's band. A Grand prize winner in the Nashville Music City Song Festival and multi-finalist in the American song festival, Covert’s Songs have been featured on the abc tv show “General Hospital“, The Nashville Network’s (TNN) "Nashville Now!", VH1 TV shows “The fabulous life of country superstars” and “Driven” (which also featured Grammy winner, Usher!) an episode of "The Sopranos" (A&E network), in Hollywood movies (featuring actors Terence Knox "tour of duty", “St. elsewhere” and Miguel Ferrer "Crossing Jordan"), Country Song Roundup magazine, Billboard charts and USA Gospel News magazine. His co written song "Smile if you love Jesus" charted #1 on the 1999 Country Gospel Music Guild charts. Covert’s 1960's folk rock songs are also featured on a rare European collector's cd, "California Love In” (also featured is legendary rock band, Steppenwolf). More of Covert's original vintage Crystal Image rock music can be found on a German cd release at www.redloungerecords.de/crystalimage. More information on Covert’s vintage and current CD releases is available at cdbaby.com, amazon.com and www.crystalimageband.weebly.com. On a Personal note: "Tests of fire" "In 2001, during a show opening for Tower of Power at the Radisson Hotel Grove in Sacramento, I experienced a knife-like pain in my back. MRI's discovered a bone chip had broken off and crushed my L3 nerve. I was in a wheelchair for almost a year and lost most of the muscle mass in my left leg, leaving it partially paralyzed. Spinal surgery, continuous physical therapy, a strong faith and the love of friends and my beautiful wife, Patty, got me walking again. Music alleviates the pain so I perform more now than I did before the incident. I have to admit, there were times I was ready to go home to my Lord. My faith was later tested again when, driving back alone from a long distance show on a deserted road, I fell asleep at the wheel, crashed and totaled my van. Thank God no one else was involved or injured. A hand truck flew forward and sliced open a large portion of skin on the back of my head. I woke up, called 911 on my cell phone, they pried me out of my van and stitched me up in the hospital. Michael Samaritano and Brian Gardner complete the Crystal Image family today. Our devoted fans are also like family. We love the opportunity to get to know them better. Often, they have stories to share that are much more powerful than mine. I give thanks for every single day and the wonderful blessings in my life. I hope our music, live and recorded, brings joy to those who listen to it." Love and hugs!! John Crystal Image 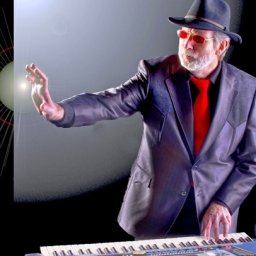 Welcome to the network...