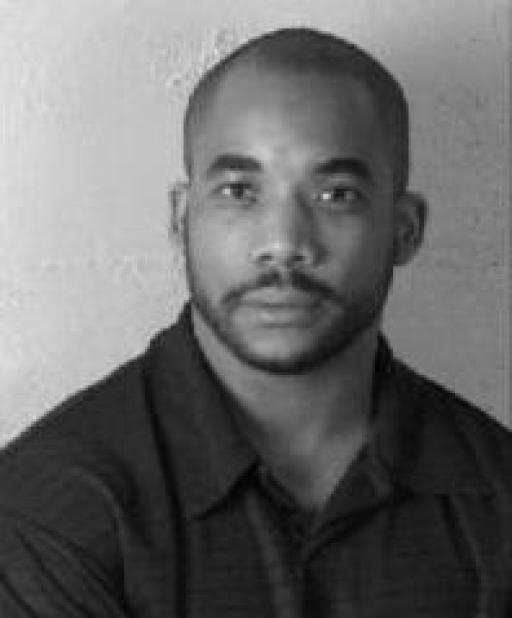 Gospel Singers, Poets & More be On Bless The Mic TV!


We are soon to start airing our pilot and official Bless The Mic TV shows on NYC and NJ Cablevision, MNN, Fios, TimeWarner as well as syndication in and beyond. We will also have them online.

Please send your videos to blessthemicmag@gmail.com and cc cipherkam@gmail.com via Transferlargefiles or Sendspace if necessary. We prefer Mpeg or WMV files.

By sending, you grant us permission to air your videos.We reserve the right to not broadcast any submitted materials.

Where Ya Soldiers At When the Guns Clap?

You gotta get up after the fall
And walk with Jesus through it all.

I learned to surrender to him
I Let his spirit come in now I’m born again!

Through trials and tribulations I

Fall down and cry

But I know there’s a God, I feel him deep inside

although I got these problems in life

I pray to him and

Keep my head up high

But I’m a walk with Christ and change my situation

He kept the faith and got blessed after the fall

You gotta get up after the fall

And walk with Jesus through it all.

Put on the whole armor of God

I Carry My Cross-I Surrender- by Kim Williams feat Kamal


By Kamal Imani, 2013-06-06
New Gospel House-I Carry My Cross-I Surrender by Kim Williams feat Kamal
This iframe is not allowed


Carry My Cross Promo Video from cipherkam on Vimeo .


It gets no better than this! A Gospel Dance Tune. "I Carry My Cross" is reminiscent of a hot Mary Mary or Kirk Franklin track. Kim Williams beautiful and emotional singing with Kamal's hot club house beat and spoken word lyrics will have you giving thanks and praise to the Lord!