Hello, I am here to show you what my mission is about. I have been taking pics of the signs in the Sun that Jesus is coming soon for about a year now and I thought you might want to see the Signs in the Sun, if you do I have thousands of pics of proof and descriptions with scripture at the last 15 min of every vid. here are a few examples. This is not a promotion for anyone but Jsus Christ. and all my music is free to downlad if you like it, on here and on soundcloud. God bless you my brother. (My youtube channel: https://www.youtube.com/channel/UCWYzwEjs0RPkRqRGvXi2VDQ 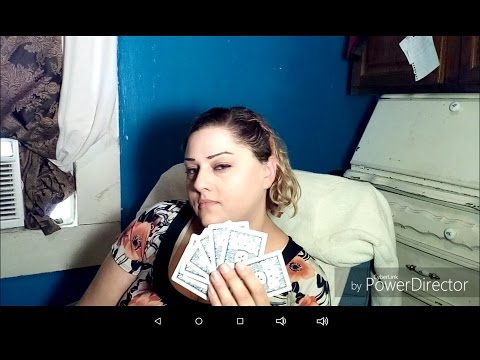 all of my music is FREE to download on soundcloud at:
https://soundcloud.com/laurenannettelindsay

To those who think i’m crazy That's what satan wants you to think
If you’re understanding is hazy why blow it off to drink
the Lord has been calling you to be set free from sin
because without the free pass not one soul would go in
But since God has been birthed in flesh and in skin
He did so to let you be able to win
the war against hell has been waged and fought
and won when our savior was hung on the cross
If you believe in God, what makes you decide
that He couldn't do this, and go on the same ride
He wants you to love Him so swallow your pride
He died so that you could have Him inside
That little voice you hear when you do something mean
It’s the Lord trying to stop you from acting so green
When the Holy spirit enters you, it’s a physical feel
and that is your proof that shows you He’s real
But if you refuse to acknowledge the price has been paid
without needing your sins to be inspected and weighed
the great tribulation will bring you to your knees
when you realise the children are disapearees
when there's not one child left and the feds make an excuse
telling their lies from their bullet proof booths
Maybe then you will believe I am telling all truth
these words are not written to harass people's thoughts
but to help understand your salvation’s been bought
all you must do is believe in your Savior
who gave up His life, so it’s already been paid for
It’s your own choice to go to Heaven, or Hell
but people are blinded by pride like they’re under a spell
Why would you want to eternally burn
when belief is all that He wants in return
If you think, well then why does He let bad things go on
if He doesn’t give us his help, then who’d sing His song
to show everyone else how your spirit can heal
after being so broken, that it becomes all too real
When you surrender to him, and let yourself fall back
into His arms, there’ll be nothing you lack
It’s hard to believe He would be full of such grace
that all sins are forgiven because He took our place
but the Lord loved, so much, our passionate hearts
that you've been forgiven since the very start
the devil’s who tells you that you’re not good enough
then you choose to believe all of the lies and stuff
He’ll try to convince you that sin damns you to Hell
but God has for you, another story to tell
It’s never too late to dedicate yourself
and it’s all about heart, so take that off the shelf
when you choose to receive what’s been paid in advance
all your spirit can do is sing praise and dance
because then you will feel what you’ve been told all along
that He gave us a reason to want to sing His song
You must be logged in to post a comment