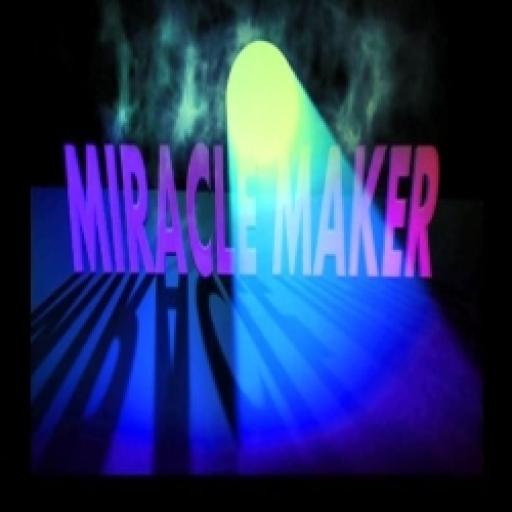 We are stoked to announce the arrival of our NEW EP "Mr perfect".
*NOW ON SALE on iTunes and most Digital Music Sites everywhere.

As we begin again a new in 2017. Let our primary resolution be to draw closer to the Lord whom to which Salvation is made manifest in all people. To rise above the opression and hate which has run rapid throughout parts of the world in some way or another. If we can begin to Love one another as God commanded! This is the only way we will succesed as a nation. May Jesus bring peace on earth and end the suffering of Christians that are being persecuted for their belief. Let this nation be truly under God once again. Amen.

We thank IndieGospel for all they do to support the message of Jesus! - and Artists that lift up His name.
May you be blessed in 2017 and always! We love you guys.
- Miracle Maker