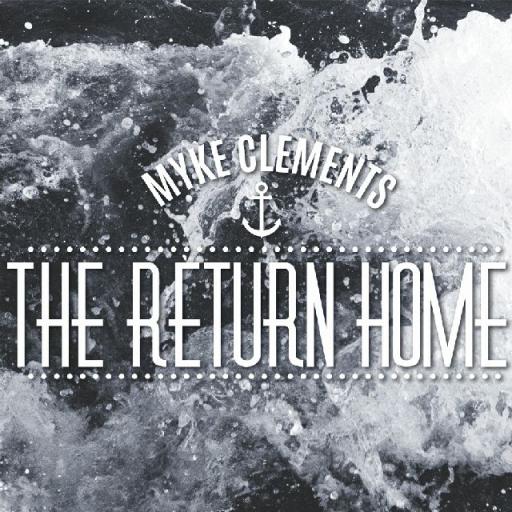 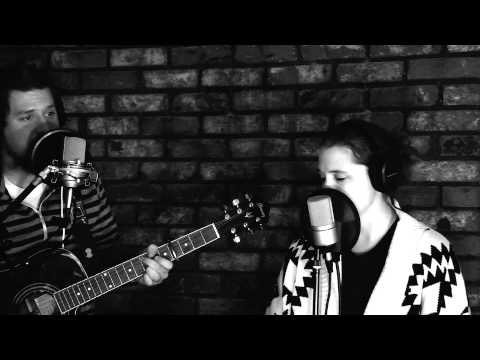 Myke and Allison put their unique spin on this beloved Hymn. Reworking the melody and the rhythm to create a refreshing sound, they recorded the audio while shooting the video.