New Nobility Brings Peace Rock To The US Australian band, New Nobility is releasing their debut album in January entitled "Blue Butterfly (Revolution)". They have won numerous awards including the Music Aid Award for "Best Band 2007" in the U.K. and the World Peace and Music Award in India. Their music is straight-forward rock with political lyrics. They sing about fighting for global justice and peace throughout the world. Their new album will be released on Jan/2011 on the Music Distribution,Inc. label and is available at Amazon.com. For more info on this new band, check out their AirPlay site, www.airplaydirect.com/NewNobilityBand. or their MySpace page, www.myspace.com/newnobility http://itunes.apple.com/gb/album/.../id327530528

rebel-hero / made in germany / new nobility / 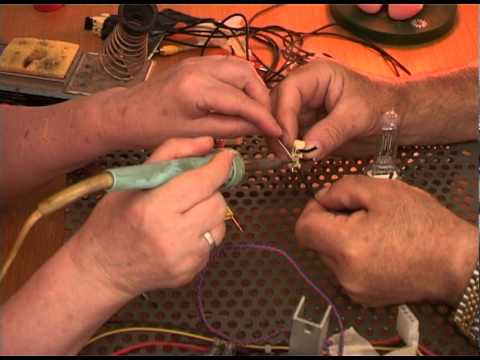