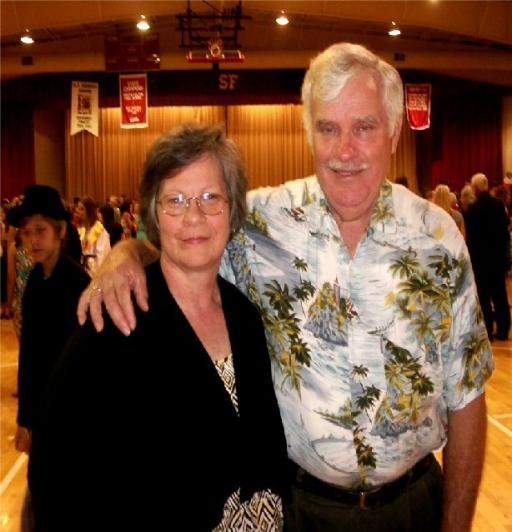 This site is dedicated to JESUS CHRIST.We finished a book called "ONLY GOD." We wanted to share the book with  you, the listener. It tells about our trials & struggles we have been & how God brought us to this point of our lives.   Without Him, we couldn't have made it through these hard & rough times... We give God all the praise, glory & honor. God Bless Jim N Carolyn Barber from South Fulton, TN.

"ONLY GOD" IS DEDICATED TO JESUS CHRIST.

ONLY GOD » Pages » "ONLY GOD" IS DEDICATED TO JESUS CHRIST. 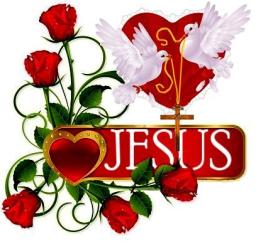 Jesus Christ is the beloved Son of God.

He is despised and rejected of men, a man of sorrows and acquainted with grief: and we hid as it were our faces from Him; He was despised and we esteemed Him not. Surely He hath borne our grief and carried our sorrows; yet we did esteem Him stricken, smitten of God, and afflicted. But He was wounded for our transgressions, He was bruised for our iniquities; the chastisement of our peace was upon Him and with His stripes we were healed. ~Isaiah 53:3-5~

Jesus Christ is God’s only begotten Son, yet He came from the throne of His Father to the womb of a woman. He became the Son of man so that we might become sons of God.
He was conceived by the Holy Spirit, and born of a virgin. He lived in poverty, and was unknown outside of Nazareth. He had neither wealth nor influence.
He laid aside His purple robe for a peasant’s gown. He was rich, yet for our sakes He became poor. He slept in another man’s stable; He rode another man’s donkey; He was buried in another man’s grave.
History has never known such as He. In infancy, He startled a king. As a boy, He stunned the the theologians with His knowledge and wisdom, for His knowledge was directly from God
In manhood, He ruled the elements and quieted the raging sea. He healed without medicine, and fed thousands from a boy’s lunch. Even demons obeyed Him and He gave back life to those who were dead.
He suffered and sustained in body and soul the anger of God against the sin of the whole human race. He was despised and rejected of men. Though He was innocent, He was condemned by a civil judge and sentenced to death on a cross.
By His suffering, death and resurrections. He paid completely for the sins of all who believe in Him. He set us free from the certain judgment and eternal condemnation of God that was to fall on all of us.
Some have given their lives for others, and great men have come and gone, yet Jesus Christ lives on. Herod could not kill Him. Satan could not stop Him. Death could not destroy Him. The grave could not hold Him. Having fully satisfied God’s perfect justice, He conquered death, hell and the grave and rose on the third day as He said he would.
For the last 2,000 years, every man, woman and child has been confronted with this same question. In Matthew 16:15, Jesus put it this way, “But who do you say I am.” One of the disciples, Simon Peter replied, “You are the Christ, the Son of the living God.” Now it is your turn. Who do you say that Jesus is? 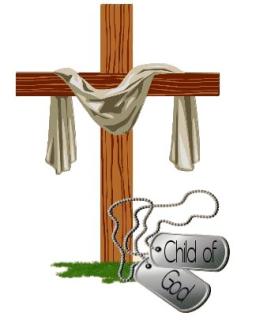 Stir up the fire of your faith! Jesus Christ is not a figure of the past. He is not a memory lost in the history. He lives! As Paul says, “Jesus Christ is the same yesterday, today and forever.”