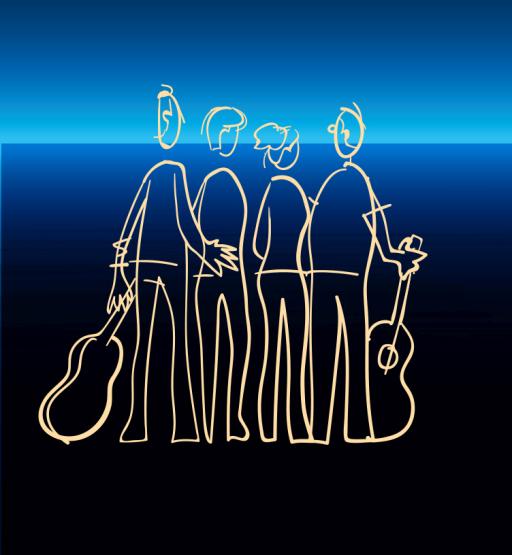 GAJ, formed in 1998, are a four-piece catholic band from France. From the beginning they got support from songsters/priests ‘the Pradelles brothers’, who helped them to record their first three ‘indie folk’ albums. With their blend of soft folk music and christian lyrics, they often toured as a quartet, but line-up changes took place in 2009 and additional musicians were needed for a more pop/rock approach. And Gaj played in venues much bigger than the Pastoral Care halls they used to know. And when they met Phil Bonnafous (of Daniel Guichard fame) who produced their 4th LP, the songwriting level had already reached new heights. Heirs to stars like Jacques Brel as well as Zaz, Gaj bring a new twist to classic French Chanson –and people love them for that reason. 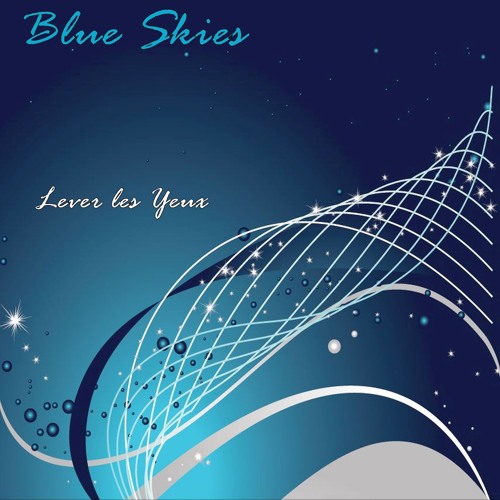 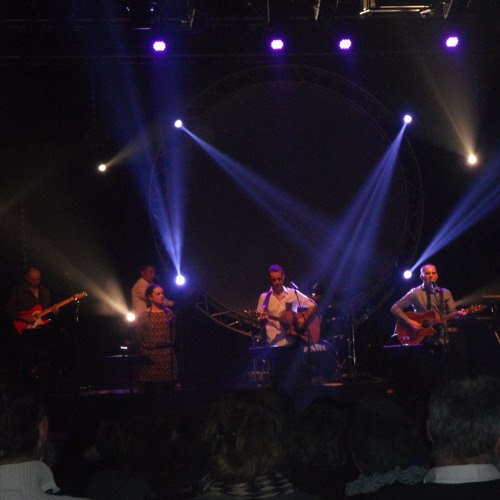