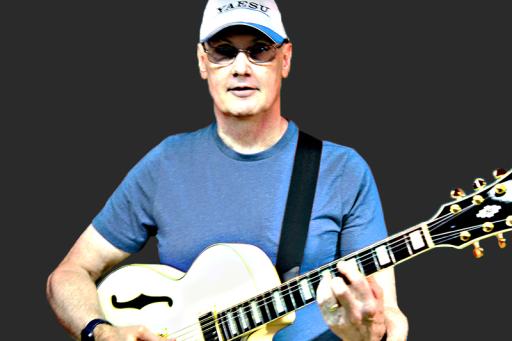 Our highest calling in life is to communicate with our Creator. We need to point people in that direction. Stand up for what you believe in. During the mid 60's I played with The Tree'z in Iceland and The Opium Trail in Thurso Scotland. We recorded for BBC 1. We were also asked to open for The Cream in Inverness. Later on I played with Edward Stingley in Detroit MI. as The New Covenant. 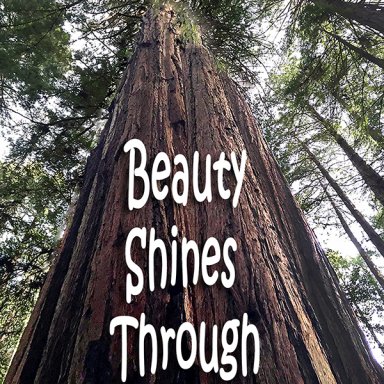 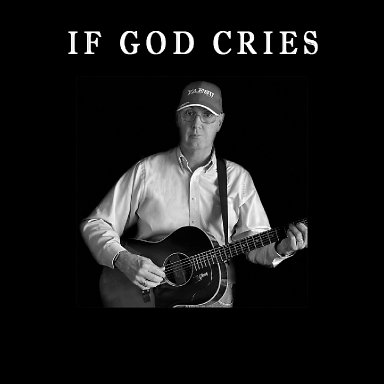 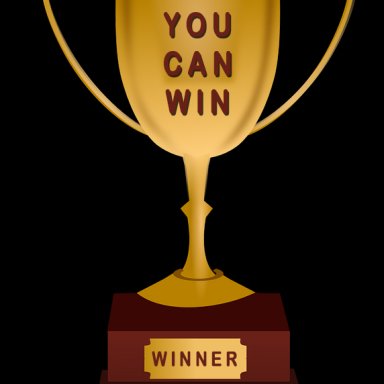