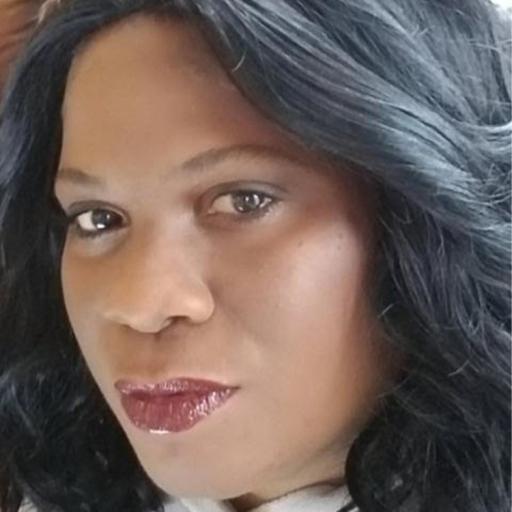 More than just a singer, Tanya L. Tyler is also a writer and balances being a minister, wife, mother, and author. She is the driving force behind her music and extremely passionate about what she does. Her style of music is both empowering and relatable. Her first released single, Jayda’s Song, was written out of her pain of losing a child. A baby girl named, Jayda, who lived for 21 days. Her faith kept her positive and put her in a position to bless others with her story which she published on Amazon, Barnes and Nobel and other book outlets titled Jayda’s Wings - The Greatest Gift We Lost, the Ultimate Test of Faith. Tanya was born in New Jersey. She discovered her love for music in your younger years but was too shy to sing for anyone other than her family. She later gathered the courage to pursue music and start singing in her church’s youth choir and started a three-girl singing group with her twin sister and best friend. They wrote and recorded several songs before going their separate ways to purse raising families and working in corporate. Since the love for singing has not gone away, Tanya continues to write and sing, and knows that her sharing her journey will bless others.