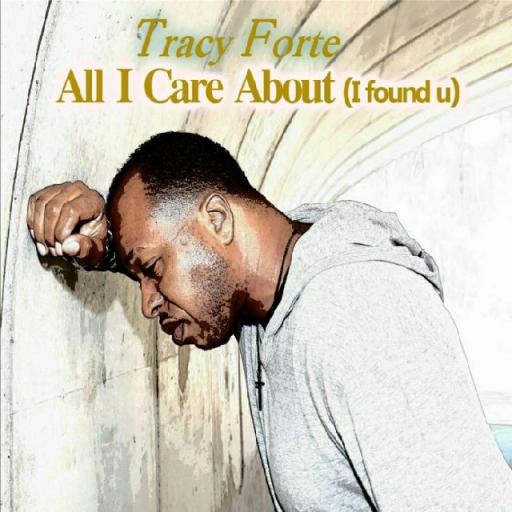 Tracy Forte' » Audio » Praise In Me


album: I Can't Live Without You
genre:
streams: 11 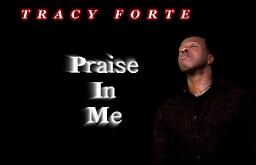