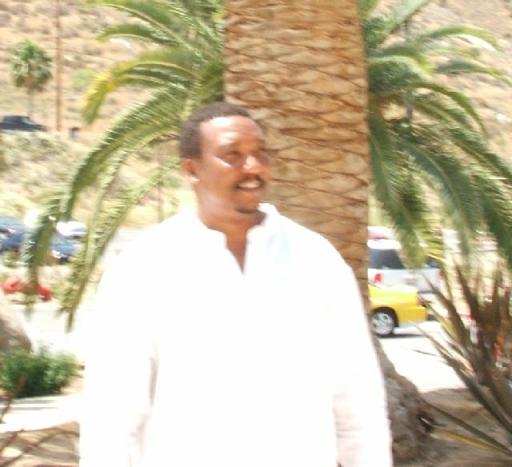 Vince Brown's music uniquely is a definition of a new music genre by combining gospel, jazz, and R&B music with melodies and hooks that contain thought provoking lyrics. Simply put: "Easy Listening for the Believer" Through his ministry dates, he has built a solid and consistent Southern California interest, preaching and singing extensively on the West coast in churches, gospel brunches and outreach ministries. Although Vince is a newcomer to the Gospel and Christian Music community, he has been singing church since the age of 4. Vince has recorded two CDs with producer/engineer Arlen "Mr. Grant" Clemons. As his songwriting and recording evolved, he found that his material was becoming more melodic, simple and more personal. In 2004, he released his debut solo album, SunBeam. Upcoming plans for Vince include continued ministering in the U.S., promoting his sophomore release "Righteous Heir", and writing and recording new material for future releases to be released early next year. Vince currently lives in Southern California with his son, Kris and attends Lamb's Fellowship church.

Vince Brown » Forum
There are no forum topics to show
Scroll